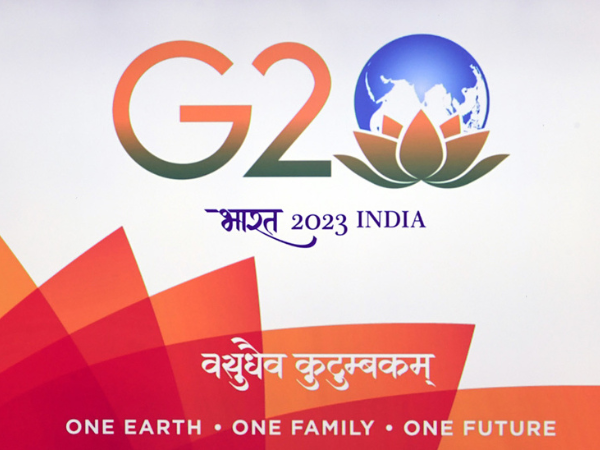 With India set to assume the G20 presidency on Thursday (1), the country’s Narendra Modi government has planned to flag off the diplomatic calendar with a series of cultural events.

Among the various initiatives that have been decided upon are: interaction with 75 educational institutions; lighting up 100 monuments across the country with the G20 logo; showcasing G20 at the popular Hornbill festival in the north-eastern state of Nagaland; renowned sand artist Sudarshan Patnaik etching the international forum’s logo on the beach in the eastern tourist hub of Puri; among others, the Indian Express reported.

The daily also cited sources as saying that events will mark the beginning of India’s activities as the South Asian nation prepares to host more than 200 meetings at more than 50 locations in the next one year.

The meetings will include ministerial talks, and those at official and non-governmental levels.

India will host the G20 leaders’ summit in New Delhi on September 9-10 next year.

Earlier this month, prime minister Narendra Modi was handed over the bloc’s presidency by president Joko Widodo of Indonesia which held the presidency in 2021-22 and it culminated with the summit in Bali on November 15 and 16.

The G20 summit will be the first international event at the highest level to be held in India. It will be attended by the leaders of the world’s leading economies.

The Indian government will put a special focus on the north-east while hosting the G20 meetings. Sources also told the Express that the meetings in the run-up to next year’s September summit will be held at exotic locations across India. Some of them will be conducted alongside local festivals, such as the kite festival in the western state of Gujarat, the home of PM Modi.

Also, as part of the Indian government’s initiative to showcase ‘One District One Product’ initiative, G20 delegates will be gifted with local products, the report added.

It has also been planned to involve the youth through events such as quiz competitions and discussions, cultural programmes and competitions, revolving around the summit and its themes.

It has also been planned to hold selfie contests with the G20 logo across India’s iconic monuments, the report added.