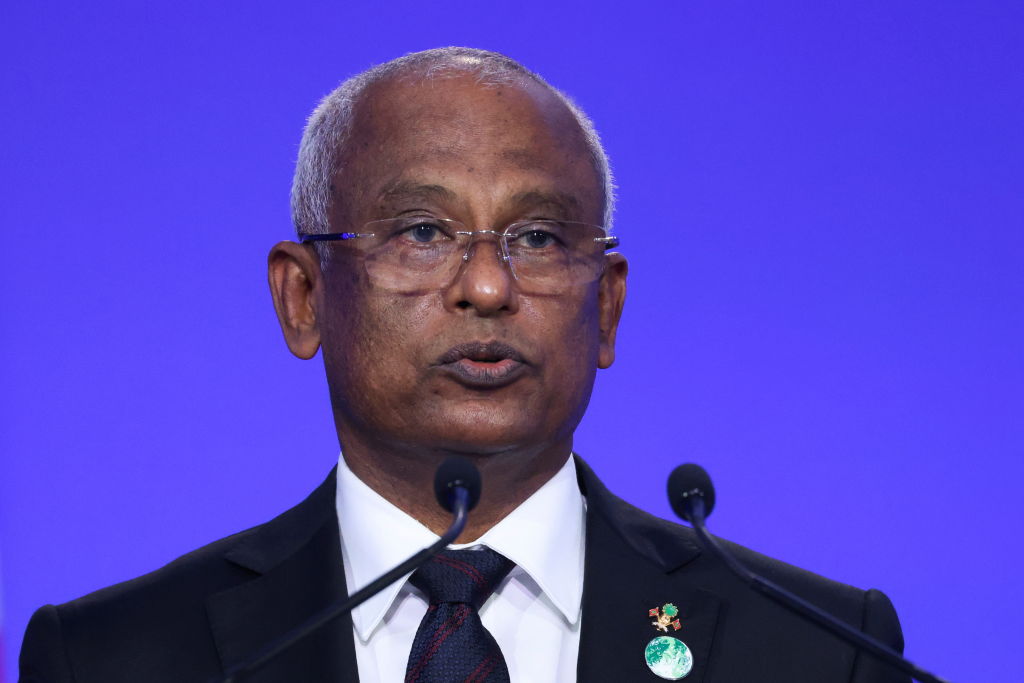 HOURS after a group of protesters stormed into a yoga event held at a football stadium in Male City, the capital of the Maldives, on the occasion the International Day of Yoga on Tuesday (21) morning, the island-nation’s internal politics was seeing some serious blame game.

The country’s police service said that some of the items that the protesters used had come from the office of Progressive Party of Maldives (PPM), an Islamist political outfit. The protesters attacked some of the high-profile guests who were present at the event and destroyed property. Some people were also injured.

The event was organised by the Indian high commission in Maldives and the police used tear gas and pepper spray to control the chaos after started following the disruption.

In a statement, the police said that they were treating the incident seriously and an investigation was underway to identify those who were behind it.

“The departments of Maldives Police Service are working together to investigate the people who took part in this, and do what is necessary to take legal action against them,” the cops said.

“The information collected so far establishes that some the items used by some of those involved in this incident were taken from the office of the Progressive Party of Maldives (PPM),” said the police.

The PPM, however, said that some of the flags that the rioters used at the event seemed to be the same ones that it used at a recent rally, Maldives’ SunOnline International reported. The party also condemned the incident.

Tholal said the PPM was not behind the incident.

Yoga celebrations attacked by an Islamic supremacy horde in Male, Maldives today. The celebration was organised by the Indian mission in Maldives. #HinduHumanRights pic.twitter.com/q75ETOVFWe

Maldives sports minister Ahmed Mahloof said stopping the event by portraying yoga as anti-Islamic was a political act. He alleged that the incident involved PPM and Jamiyyath Salaf, a religious organisation of Maldives.

Salaf denied its involvement in the incident.

The opposition also hit back at the government of Maldives saying that none but the government staged the incident and put the blame on them, which includes besides the PPM, the People’s National Congress (PNC).

PNC leader Abdul Raheem Abdulla said in a press conference on Tuesday evening that the incident showed the failure of the government of Maldives.
“How else could a group of people storm the Galolhu Stadium. For example, authorities have stopped peaceful activities planned by PPM based on the assumption violence may take place,” he said.

He said he believed the mob attack took place because the police allowed it to happen.

“People weren’t able to pass those gates even when it was jampacked with supporters who wanted to buy tickets during the SAFF Championship. How were they able to enter today?” he asked.

The PNC leader said the opposition was ready to cooperate with the investigation fully but would settle for nothing less than an independent probe, the Sun reported.

Maldives president Ibrahim Mohamed Solih ordered a probe into the incident and the guilty will be brought before the law. 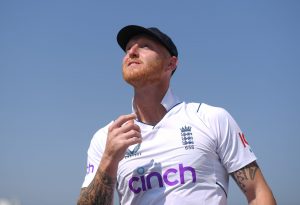 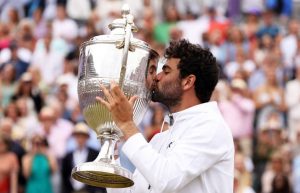