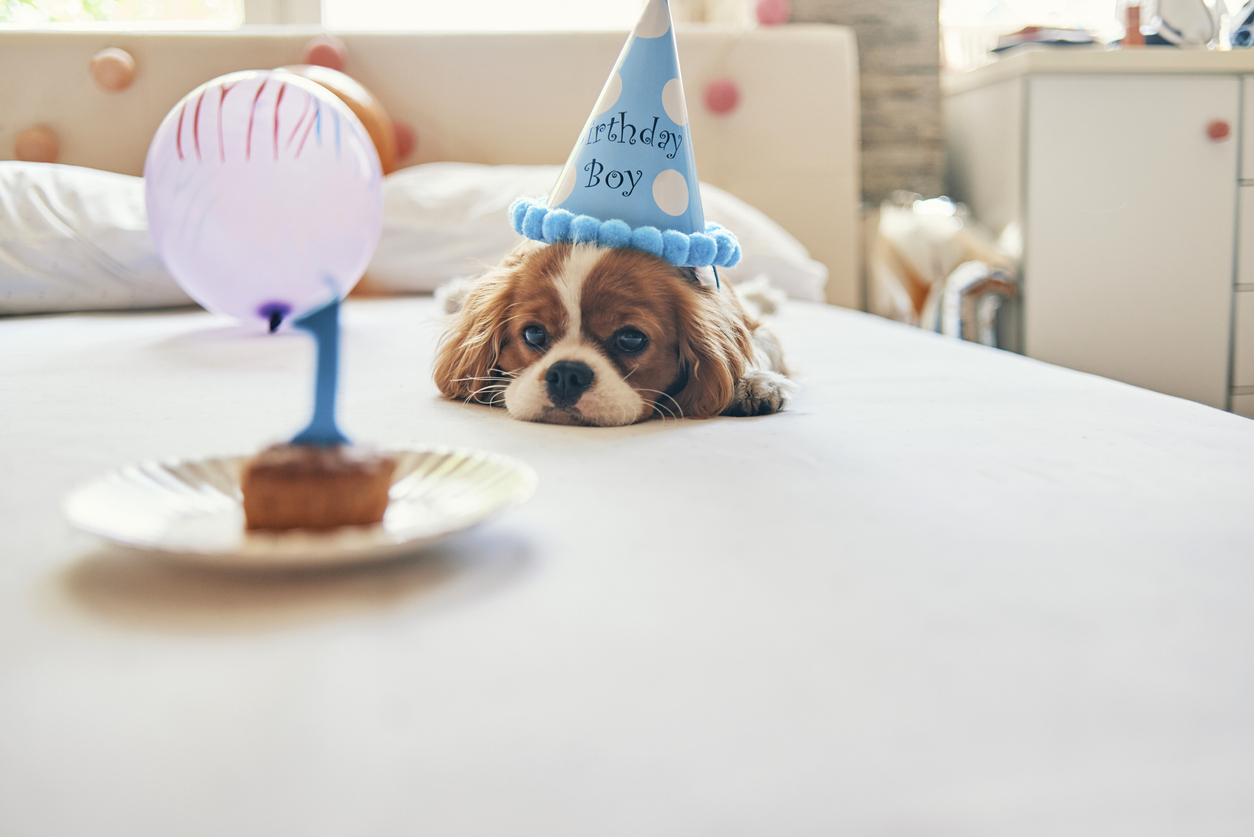 CELEBRATING a puppy’s birthday cost dearly for a man in India as cops raided the party on grounds of violation of Covid rule. The incident happened in Ahmedabad in the western state of Gujarat.

Sources in the police said the man invited many people for a lavish second birthday celebration of the canine named Abby – an Indian Spitz – on Friday (7). The party cost Rs 700,000 (£6,935), the police added, and it featured birthday cake and giant photo cutouts of the puppy.

Social footage showed the guests dancing in front of a stage at the party, openly flouting local social-distancing rules and the act soon caught the law-keepers’ attention.

“We got information about a big party going on, so we raided the venue,” police inspector VD Zala told AFP.

“As per Covid protocol, it is necessary to take permission before organising a party. The organisers are responsible for ensuring social distancing among guests,” he added.

Three persons were arrested for their role in organising the event and were released later on bail. The three were identified as Chirag Patel, Urvish Patel and Divyesh Mehariya, the Times of India reported.

India has witnessed a steady rise in coronavirus cases – up nearly six times from a week earlier – in an infection surge which was driven by the Omicron variant, considered to be more infectious. The numbers have been particularly high in the big cities.

A number of Indian states have imposed movement restrictions, including night and weekend curfews, to contain the spread.