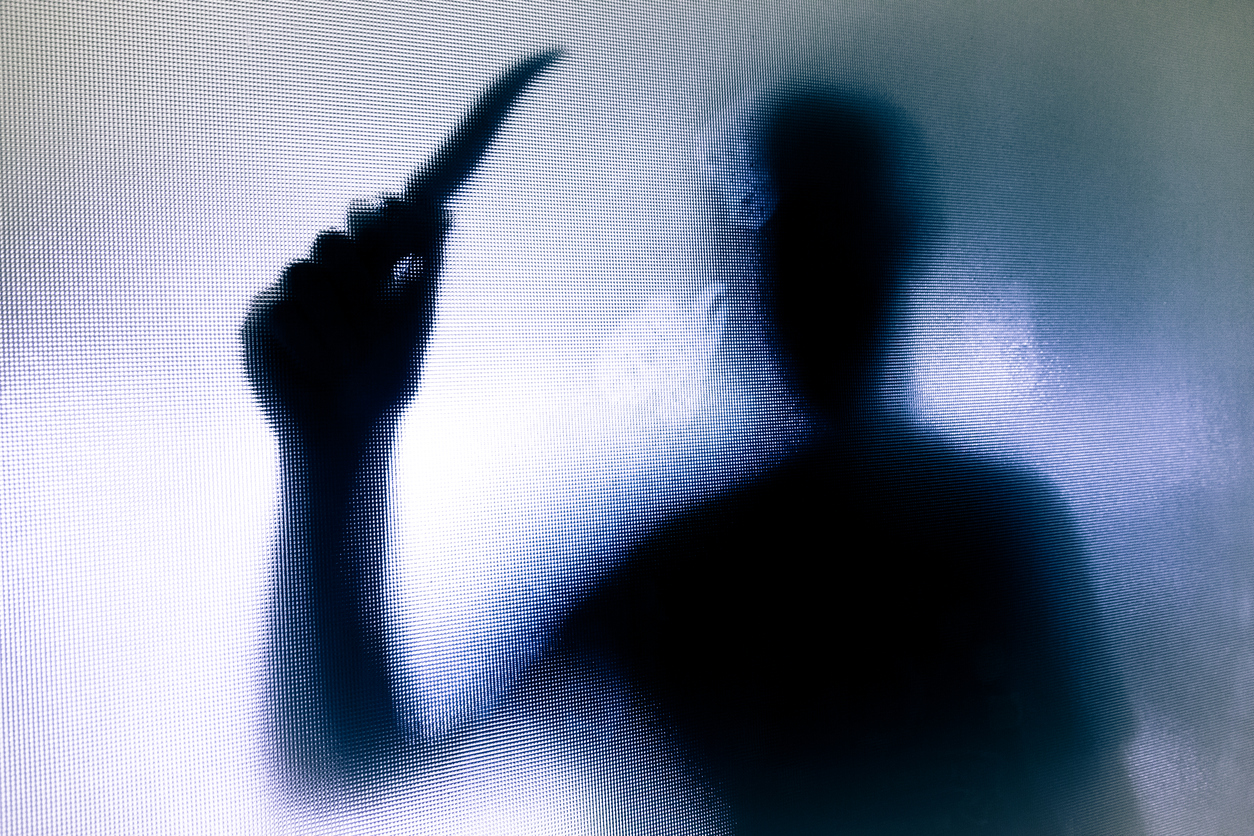 In a chilling resemblance to the Shraddha Walkar murder case in Delhi, the capital’s police on Monday (28) arrested a woman and her son allegedly for killing her husband and chopping his body into pieces and then storing the bits in a refrigerator.

Police said that the man killed his father with the help of his mother, chopped the corpse into pieces and kept them in the refrigerator. The incident took place at Trilokpuri area in the national capital.

The body parts were thrown in different areas of Pandav Nagar and East Delhi, officials added.

The police set up a hideout after midnight in front of Chand Cinema and caught the accused in the act.

The case follows in the wake of the sensational murder case in which accused Aaftab Amin Poonawala allegedly killed his live-in girlfriend Walkar in May this year and chopped her body into 35 parts.

He also stored the chopped parts in a refrigerator and gradually disposed them off in the forested areas of South Delhi and Gurgaon.

The accused is currently in Delhi Police custody and is undergoing polygraph test.