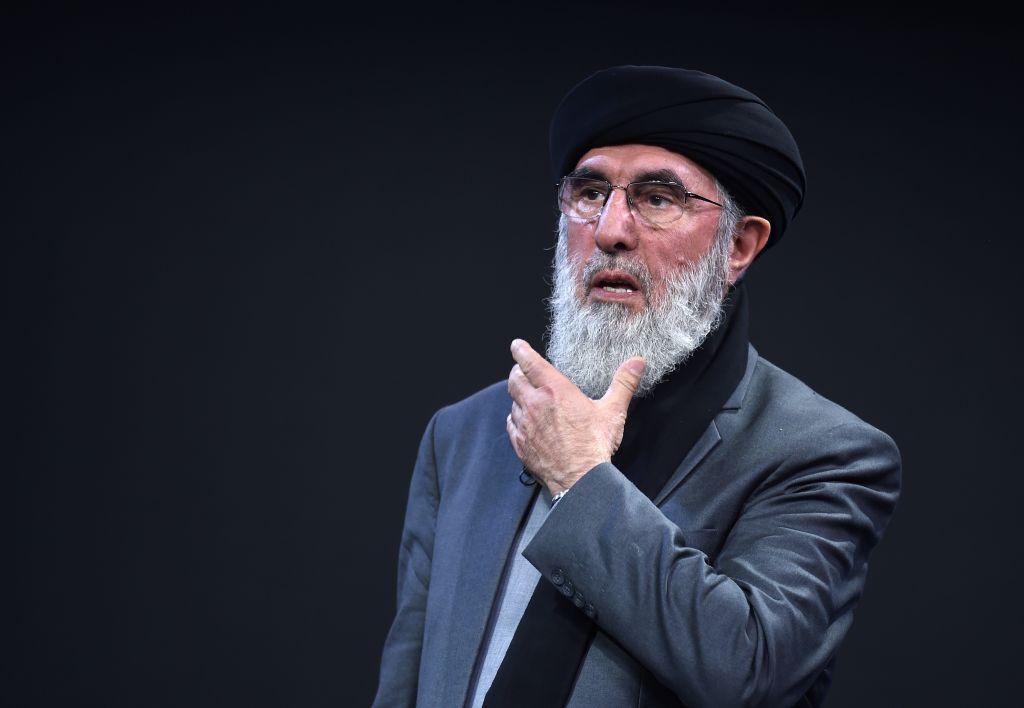 Former Afghanistan prime minister Gulbuddin Hekmatyar has warned India against siding with the sympathisers of the toppled Afghanistan establishment.

Speaking in an exclusive email interview to CNN-News18, the 71-year-old warlord-turned-politician nicknamed the ‘Butcher of Kabul’ said the Taliban would also do the same.

“If their (Indian) apprehensions arise from the refuge they’ve given to the opposition then they should simply refrain from giving such refuge,” Hekmatyar wrote in reply to questions emailed to him. “India, by providing political asylum to the opposition of the incoming Afghan government and by giving them a platform to conduct activities against the government, would be forcing the Taliban to act in kind,” the man, who has positioned himself as an influential player under the Taliban rule which returned in the war-torn country on August 15 as the US-led western troops left Afghanistan’s soil, said.

Hekmatyar, who was pardoned in 2017 by then president Ashraf Ghani, was accused of killing thousands of civilians during the siege of Kabul between 1992 and 1996, along with his forces. He served as the prime minister for two terms, both of which were short (1993-94 and 1996-97).

The former mujahideen leader also revealed the Taliban’s position on Kashmir saying the new rulers of Afghanistan have no interest in meddling in the Kashmir issue. He also said that it would be easier to use Afghanistan soil against Pakistan, its immediate neighbour, than India.

“I would also like to emphasize that Afghanistan’s soil can be used against its neighbours more effectively then it can be against other non-neighbouring nations. India should not have such apprehensions,” he said.

When asked about India’s concerns over Taliban, Hekmatyar slammed New Delhi’s “failed policies” on Afghanistan and asked it to make up for its “historical blunders”.

“India should reconsider its failed policies regarding Afghanistan and make up for its historical blunders of supporting groups affiliated with the two occupiers (the Soviet Union and the United States of America),” he said.

“I would like to see India play a positive and constructive role in Afghanistan, contrary to their role in the past four decades. It chose to support the invasion and occupation of both the Soviet Union and the United States of America instead of supporting the Afghan cause for freedom. It should also refrain from supporting puppet regimes of foreign occupiers,” he said.

Hekmatyar is a survivor in Afghanistan’s tumultuous politics. During the Cold War era, he was part of the mujahideens who were trained by Washington to fight the erstwhile Soviet Union which had occupied Afghanistan for almost a decade.

Thereafter, he became a friend and foe of the Taliban. He was also sanctioned by the US for openly supporting the Al-Qaeda and was called by Washington as a “specially designated global terrorist” after the 9/11 terror attacks.

When the US attacked Afghanistan in October 2001 after 9/11, Hekmatyar took shelter in Pakistan with the help of its intelligence agency – Inter-Services Intelligence. In 2017, the leader of the Hezb-e-Islami party returned to Kabul after striking a deal with the Ghani government. He also contested the 2019 presidential election in Afghanistan but lost to Ghani.

He is currently a player in discussions with Taliban leaders, former president Hamid Karzai and other key camps to form a new government in Afghanistan.