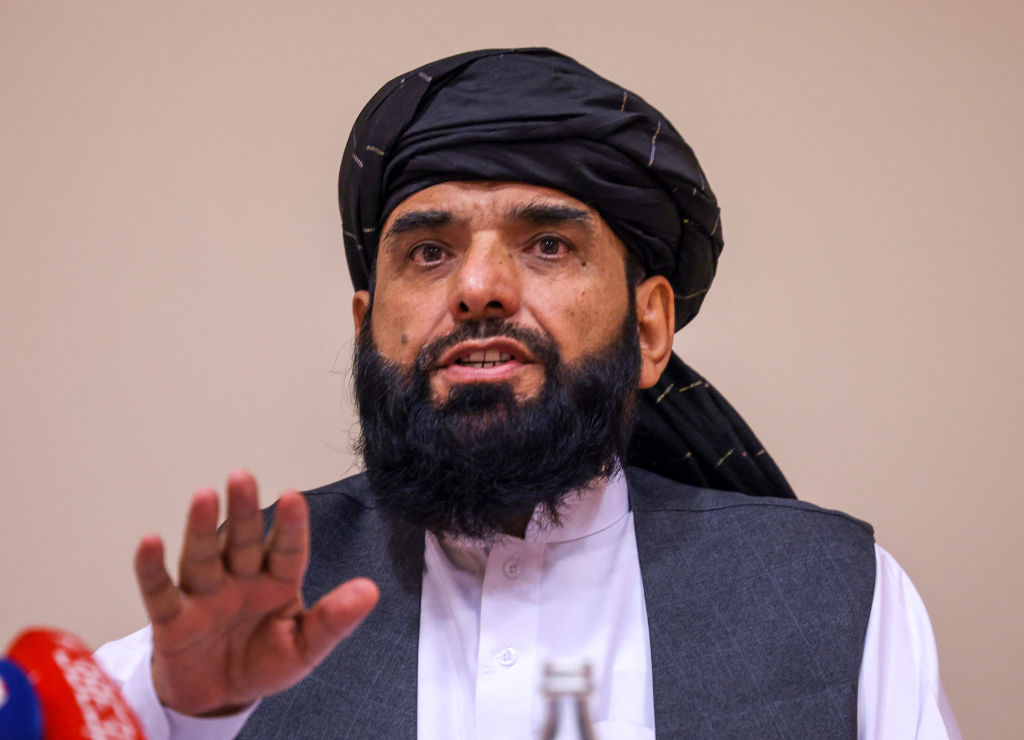 AMID India’s growing concern that the change of guard in Kabul in Afghanistan could jeopardise the security situation in Jammu and Kashmir suspecting that Afghanistan’s soil could be used for anti-India activities, Taliban have said that it has the right to raise voice for Muslims anywhere, including in Kashmir. The extremist group, however, said that it does not follow a policy to raise arms against any nation.

In an interview with BBC Urdu, Taliban spokesperson Suhail Shaheen said, “We have this right, being Muslims, to raise our voice for Muslims in Kashmir, India, and any other country.”

ALSO READ: ‘Leave us out’: Taliban on India-Pakistan tussle

“We will raise our voice and say that Muslims are your own people, your own citizens. They are entitled to equal rights under your laws,” he said, one report said.

Shaheen’s latest words stand in contrast to the Taliban’s earlier statements on Kashmir. Days after returning to power in Kabul in mid-August, the group had said that Kashmir is a “bilateral and internal matter”. Also recently, they said that they were against being dragged into the India-Pakistan tussle.

Arindam Bagchi, spokesperson for India’s ministry of external affairs said on Thursday (2) that New Delhi’s aim is to ensure that Afghanistan’s land is not used for terror activity of any kind.

The ministry said the discussions also included safety, security and early return of the Indian nationals who are still stranded in Afghanistan and the travel of Afghan nationals to India, especially those belonging to the minority communities.

India is wary that Afghanistan might become the epicentre of Islamic terrorism, a first-of-its-kind which has a state. There are also fears that Sunni and Wahabi terror groups will turn the Taliban into their haven.

India is also expected to beef up security in the Jammu and Kashmir region under the current circumstances.

“There will be increased security vigil in Kashmir but things are in control and Pakistan based groups in Afghanistan have little capacity to use the situation,” government sources in India told Asian News International news agency last month.