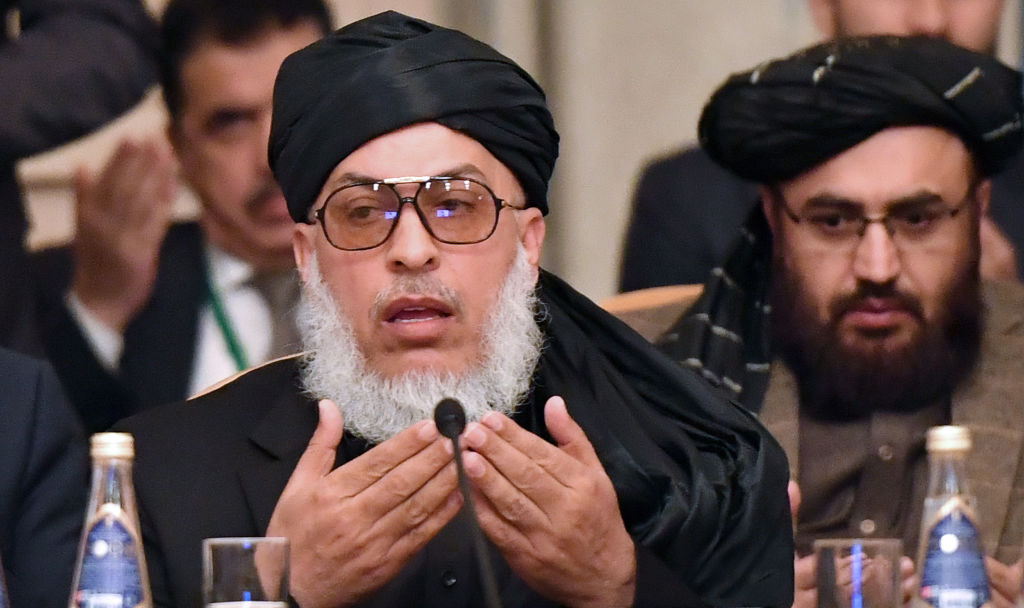 THE Taliban are against getting dragged into the dispute between India and Pakistan and urged the two South Asian neighbours not to use them in what they call their internal fight. Sher Mohammad Abbas Stanikzai, a senior Taliban leader and a prominent face in the extremist outfit’s political office in Doha, Qatar, recently said this in an interview with CNN-News18.

Stanikzai, who is tipped to become Afghanistan’s foreign minister under the Taliban rule, said they want good relations with both India and Pakistan.

When asked about speculation that the Taliban might turn hostile towards India or team up with Pakistan to target New Delhi’s interests, the senior leader said what comes up in the media is “often wrong”.

ALSO READ: Taliban indicate at having trade ties with India via Pakistan

“There is no such statement or indication from our side. We want good relations with all our neighbouring countries,” he said.

Stanikzai added that he was mindful of the long political and geographical dispute between India and Pakistan but hoped that the Taliban would not be used in their “internal fight”.

“We hope they do not use Afghanistan in their internal fight; they have a long border, they can fight amongst themselves on the border. They should not use Afghanistan for this and we will not let any country use our land for this,” the man, who also expressed hope over the Taliban having trade ties with India via Pakistan, said.

Stanikzai was once a cadet at the Indian Military Academy (IMA) in Dehradun in the northern Indian state of Uttarakhand where he was referred to as ‘Sheru’ by his batchmates who don’t remember that he was a hardliner.

He trained at the IMA for a year and half after the institute opened its gates for the Afghans.

‘Taliban never had issues with India’s projects in Afghanistan’

In an earlier outreach to India, Taliban spokesperson Suhail Shaheen had said the Taliban never had issues with India’s projects in Afghanistan but were opposed to New Delhi’s support to the “puppet” government of Ashraf Ghani in Kabul.

Responding to a question on India’s investments in Afghanistan over the past two decades – ranging from roads to dams to even the parliament building, Shaheen said the projects meant for the benefits of Afghans must be completed if they are under construction.