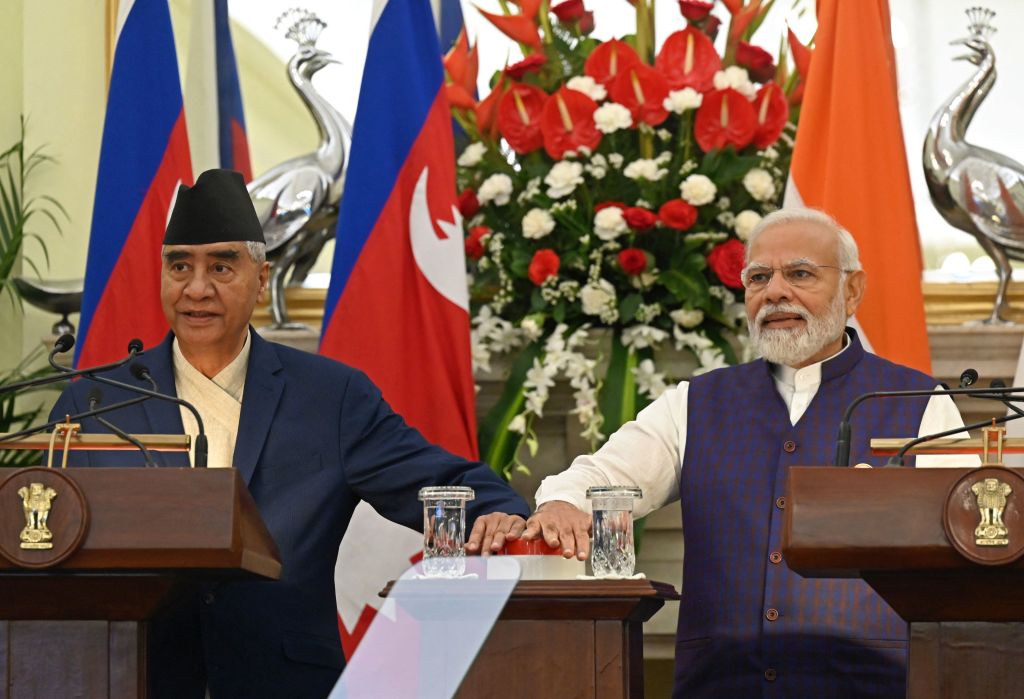 Nepal has signed a pact with an Indian company NHPC to develop a hydroelectric plant in the west of the nation years after a Chinese firm backed out, officials said on Thursday (18).

Nepal has opened its rivers, which it sees as having a combined potential to generate more than 42,000 megawatts of hydroelectric power, to foreign players to develop its economy and export electricity to narrow the trade deficit of more than $13 billion (£11 billion).

Both plants are to be located on the West Seti River in Nepal’s least developed far western region.

China’s biggest hydropower developer, Three Gorges International Corp, was previously lined up to develop the West Seti plant, but Nepal scrapped the deal in 2017 amid haggling over the terms, officials said.

“After decades of delays we would not have plunged into another uncertainty,” chief executive officer Sushil Bhatta of the state-run Investment Board Nepal told Reuters.

“NHPC has a good track record of developing such projects in similar terrain in neighbouring areas in India and has the potential to ensure India’s market for electricity,” he said, adding that he hoped for more projects in the region.

“When we enter a project, we complete it,” he said.

India is already constructing a 900 MW hydropower project on the Arun River in east Nepal at a cost $1.04 billion (£872 million).

China and India usually jostle for influence in Nepal.

Currently Nepal generates about 2,000 megawatts, or less than five per cent of its total hydroelectric potential, due to a lack of funds, technical know-how and the absence of political consensus on how to develop the resource.

Diplomatic tightrope: India refuses to be part of US-led IPEF trade pillar, to…