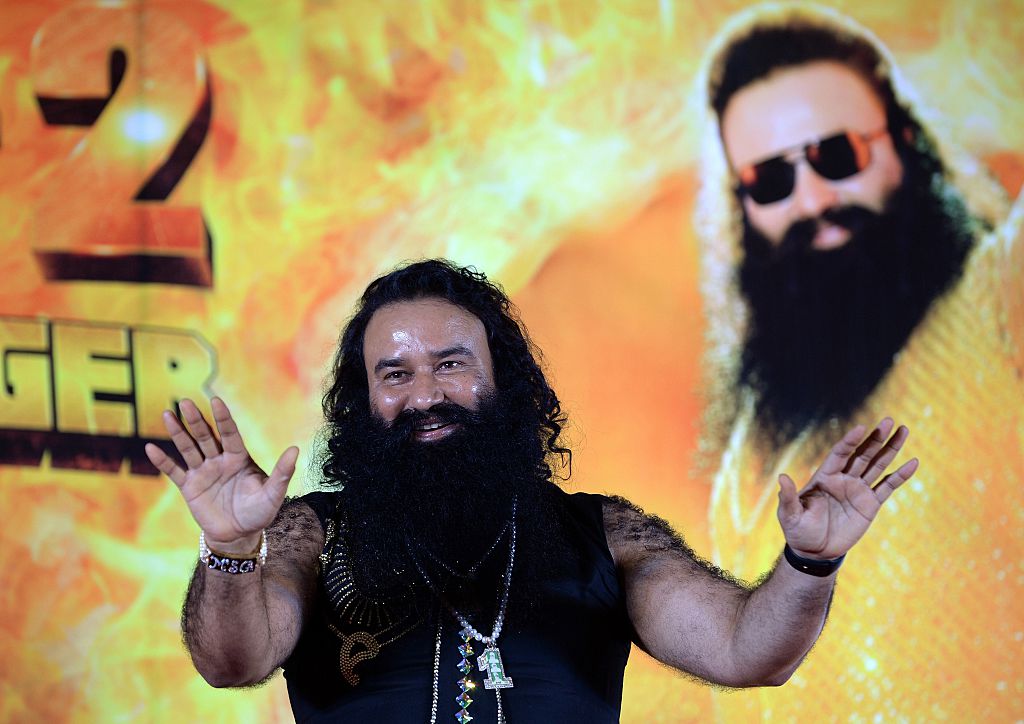 DERA Sacha Sauda sect chief Gurmeet Ram Rahim Singh have been given life sentence along with four others in a case related to the murder of manager Ranjit Singh almost two decades ago.

Fifty per cent of the amount paid in fines will go to Ranjit Singh’s family, which expressed satisfaction over the verdict. “We are satisfied (with the punishment). It has been a long battle for my family. We have lived in fear all these years but have fought to get justice,” Jagseer Singh, the son of Ranjit Singh was quoted as saying by Hindustan Times.

A sixth accused in the case passed away a year ago.

Earlier this month, a special CBI court in Panchkula in the northern Indian state of Haryana found all five guilty.

Ram Rahim, who has been kept in Sunaria Jail in Rohtak district of Haryana since his 2017 conviction for raping two followers, appeared in the case through video-conferencing. The others were present in the court.

Security was tightened in Panchkula and Sirsa where Dera Sacha Sauda is based before the court’s ruling came in anticipation of possible violence. His conviction in the sexual exploitation case in 2017 had resulted in widespread violence in northern Indian states like Punjab and Haryana and their capital Chandigarh. However, the matter was deferred till Monday (18) after the defence counsel sought time to examine some of the arguments the prosecution presented during the hearing.

Ranjit Singh, who was the manager and also a follower of Dera Sacha Sauda, was shot dead in July 2002. The murder took place over his suspected role in the circulation of an anonymous letter that said how women were sexually exploited by Ram Rahim. As per the CBI’s chargesheet, Ram Rahim hatched a conspiracy to kill him.

Ram Rahim has also been given another life term over the murder of journalist Ram Chander Chhatrapati.