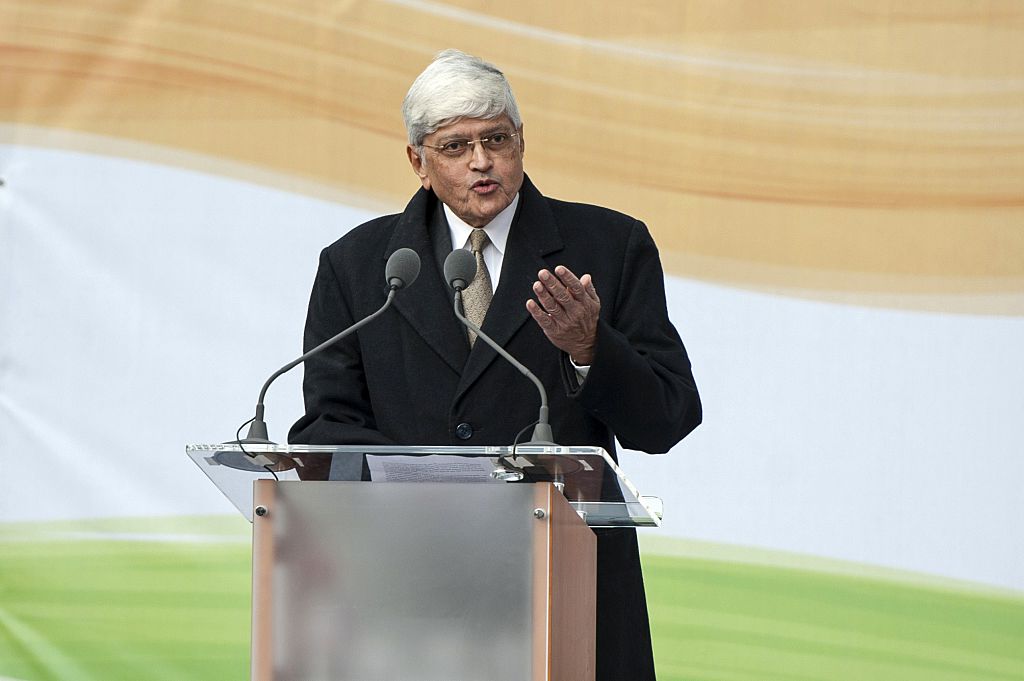 Gopalkrishna Gandhi delivers a speech in London in March 2015. (Photo by NIKLAS HALLE’N/AFP via Getty Images)

THE Left parties of India have proposed the name of Gopal Krishna Gandhi, grandson of Mahatma Gandhi, for the presidential elections scheduled on July 18.

The 77-year-old, who had served as the governor of the eastern Indian state of West Bengal in the 2000s when the Left was in power there, reportedly sought time to give it a thought.

India Today cited sources as saying that the Left parties floated Gandhi’s name during their meeting with veteran leader Sharad Pawar who many expected would contest the polls but he declined. The Nationalist Congress Party leader was not averse to the suggestion, it was learnt.

Gandhi later told India Today, “I have been asked if I would consider being such a candidate if a consensus builds around my name. I have said I need some time to think about this important suggestion.”

“Consultations among all concerned are underway. It would be premature to say more at this juncture,” he added.

Gandhi was also the consensus opposition candidate for the post of the Indian vice president in 2017 but lost the election to M Venkaiah Naidu, a former president and minister of the country’s ruling Bharatiya Janata Party.

Gandhi is also a former bureaucrat who worked as India’s high commissioner to South Africa and Sri Lanka. He is also the grandson of C Rajagopalachari, India’s former governor-general.

The election will be held to choose the successor of incumbent Ram Nath Kovind. He had defeated Meira Kumar in 2017 to become the president. 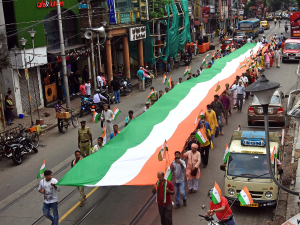 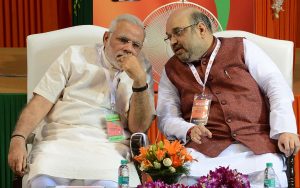 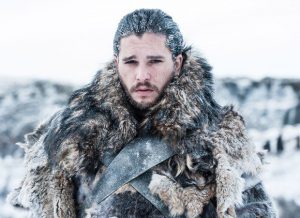