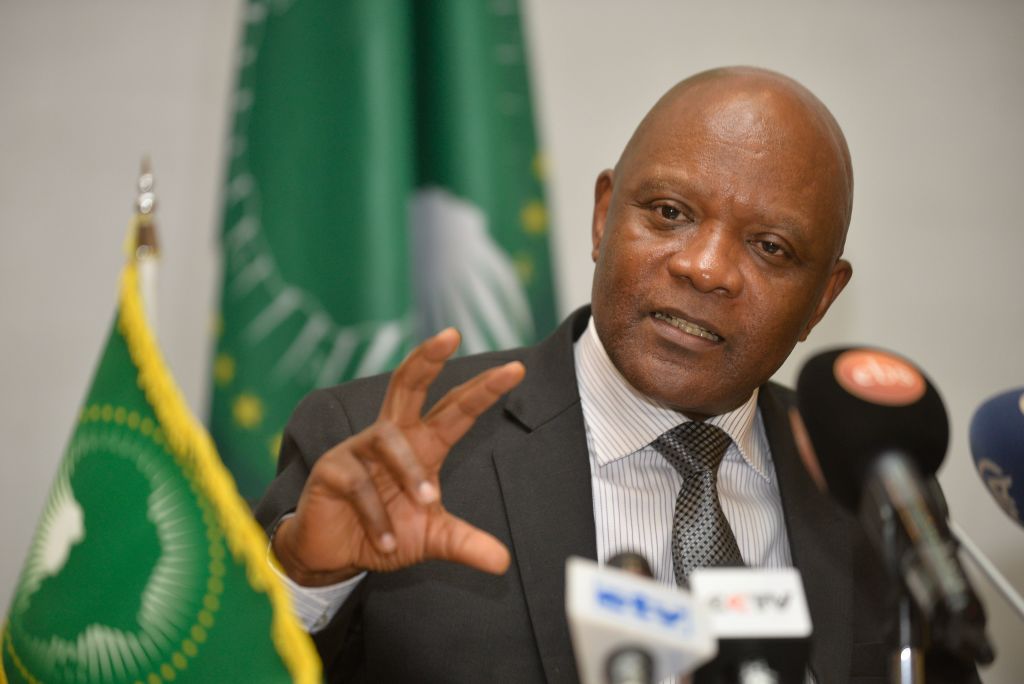 DAYS after Adar Poonawalla, the chief executive officer at Serum Institute of India (SII), the world’s largest manufacturer of Covid-19 vaccine, remarked that uptake of its jabs had slowed because of low demand from the countries of Africa, John Nkengasong, the chief of Africa Centres for Disease Control and Prevention (Africa-CDC) came up with a counterclaim.

According to Nkengasong, the SII let Africa down by pulling out of talks to supply Covid-19 vaccines, creating distrust that has affected demand. He also denounced the recent remarks made by the Indian biotechnology company saying it was Serum which had acted unprofessionally, Reuters reported, adding that Serum had not responded to its request for a comment immediately.

Nkengasong said Serum had engaged in talks last year with the Africa Vaccine Acquisition Task Team (AVATT) and at one point, he believed a deal was very close but then the firm, based in the western Indian city of Pune, ended the talks abruptly.

“Serum just decided to act in a very unprofessional manner and stop communicating with AVATT team, so that created a situation where we found ourselves extremely unhappy … and then engaged with Johnson & Johnson (J&J),” he was quoted as saying by Reuters.

The Africa -CDC chief also said the African countries had agreed to purchase 400 million doses of Covid-19 vaccines from J&J, abandoning efforts with the Indian company.

He added that India’s decision to ban exports of vaccines as cases went up at home also created distrust and that was the reason why demand for the SII-made vaccines went down in Africa.

“If now Serum is shipping vaccines to COVAX, I don’t know the mechanics of what volumes they are shipping to COVAX, but it will not surprise me that countries are now looking at that (thinking) ‘OK, we needed you and you were not there for us’,” Nkengasong said.

Global vaccine-sharing network COVAX is still witnessing a strong demand for SII’s AstraZeneca jab, one of its backers GAVI informed on Thursday (9).

The Africa-CDC chief called Poonawalla’s remarks about low demand from Africa in a recent interview with British newspaper The Times as “condescending”.

“It’s a combination of vaccine hesitancy and nations not coming forward and placing orders in the way in which they claim they would, particularly the African nations,” Poonawalla was quoted as saying. “I’m happy to say that on record and I hope they read it because maybe they’ll get activated and do something about it.”

While vaccine supplies to Africa, where less than eight per cent of its billion-plus population have been fully jabbed, many African nations are finding that they do not have the capacity to manage the shots.

Last month, up to a million unused vaccine doses supplied via COVAX are estimated to have expired in Nigeria, highlighting the challenges countries in the African continent are facing, Reuters reported this week.