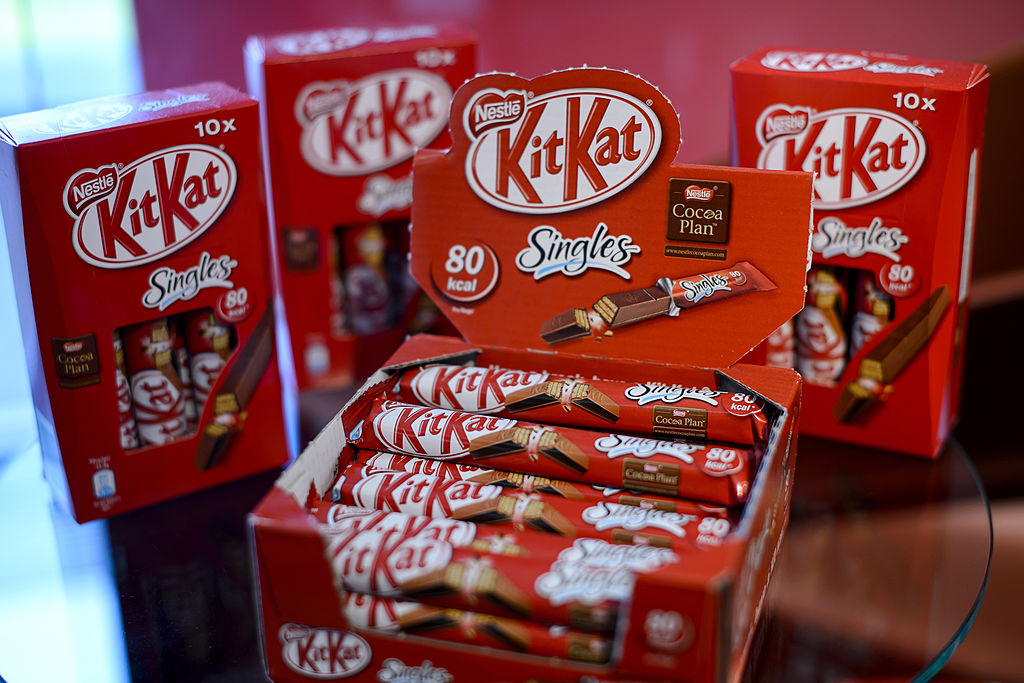 FOOD and beverage conglomerate Nestle has withdrawn a special range of KitKats in India that carried images of Hindu deities on the wrapper following accusations that they were hurting people’s religious sentiments.

The limited range of the popular chocolate bar was launched as part of the global “KitKat travel breaks” range where the wrappers were printed with pictures of artwork by local artisans.

However, the Indian version of the range, which was designed to celebrate the craft of the eastern Indian state of Odisha, sparked an outrage online as they featured images of Lord Jagannath, Balabhadra and Mata Subhadra, a widely worshipped trio.

Many expressed outrage saying the chocolate wrappers might end up in dustbins and gutters or fall under feet, which would mean insulting the Hindu gods.

It is a honor to see our Odisha culture & lord jagannath, balabhadra & subhadra on ##KitKat but plz think once, whn some1 will eat 🍫 & will throw the wrapper into dustbins, drains, gutters & many will walk on it 😭. Jagannath family will be happy with it. @CMO_Odisha @PMOIndia pic.twitter.com/10xPKsdz5c

Nestle, which owns popular brands such as Maggi, Nescafe, Milmaid and others, said it wanted to celebrate the culture of Odisha with the designs on the KitKat packs representing ‘Patachitra’ (a traditional Indian art form).

“Last year, we wanted to celebrate the culture of Odisha with designs on packs representing ‘Patachitra’, an art form uniquely identifiable by its vivid imagery. We wanted to encourage people to know about the art and its artisans. Our past campaigns have also shown that consumers like to collect and keep such beautiful designs,” the company said.

On Thursday (20), Nestle India said it has “already withdrawn” from the market packs of the special range of the brand. Nestle India is the Indian subsidiary of the Swiss multinational FMCG giant.

The company expressed regret saying that it withdrew the packs from the market last year as part of a pre-emptive action.

“We do understand the sensitivity of the matter and regret if we have inadvertently hurt anyone’s sentiment. We had already withdrawn these packs from the market last year. We thank you for your understanding and support,” a Nestle spokesperson was quoted as saying by the Press Trust of India.

As Hindu nationalism has been on the rise in India in recent times, a heightened sensitivity is being witnessed when it comes to depiction of the Hindu faith in the public space. Books, films, television shows and advertisements have come under the scanner at various times on grounds of hurting religious sentiments.

It is not the first time that the KitKat travel range has caused a controversy. Last year, the conglomerate issued an apology for wrongly showing on the packaging Lamjao National Park to be in the state of north-eastern state of Meghalaya rather than Manipur, and featured a red panda, a species not found in the park. Its move came after the government of Manipur objected.