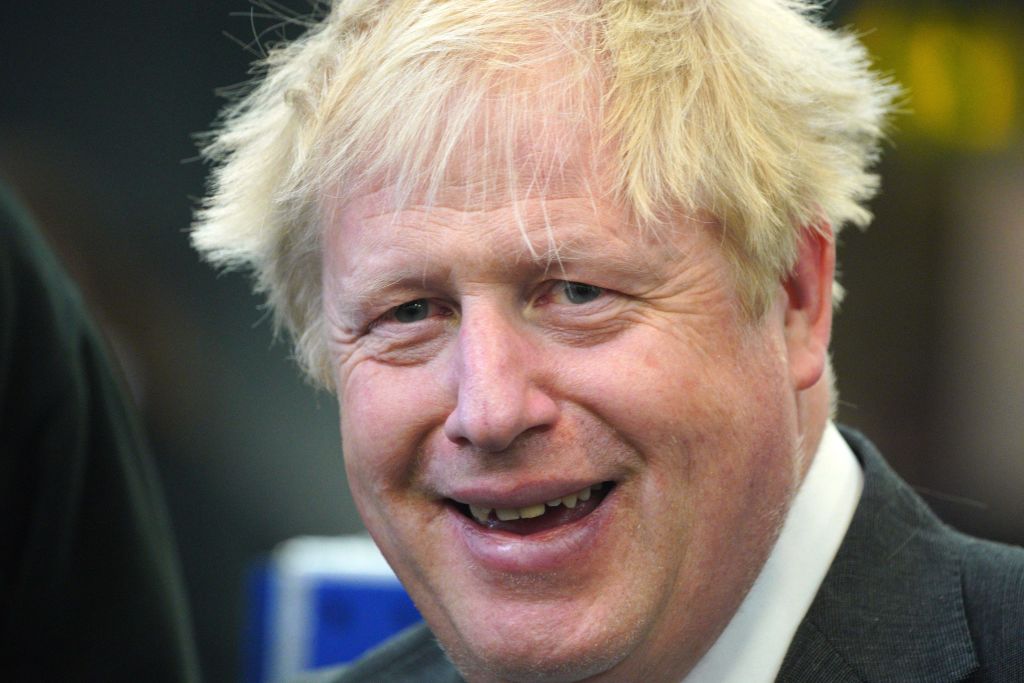 It was only recently that outgoing British prime minister Boris Johnson’s vacation with his wife Carrie, who he married last year, caught the virtual world by storm as the country is going through a tough phase.

But it seems Johnson, 58, is little perturbed and he has now been seen with his 34-year-old wife at a supermarket in Nea Makri, a coastal town near Athens, the capital of Greece. The social media was fuming, no wonder.

Footage published by Greek news website In showed Johnson greeting a local person cheerily and the latter was found filming him as the prime minister, who quit in July, walked around the supermarket aisles. Johnson, the third prime minister that Britain got since the Brexit referendum of 2016, was then seen scanning items at the store’s self-checkout before he took them into a vehicle and left. Johnson and his partner were accompanied by security personnel.

Johnson has been accused of being absent at a time when the cost-of-living crisis has hit the UK hard and its central bank has warned of a severe recession. Johnson’s successor is yet to be named as Liz Truss and Rishi Sunak are fighting it out to emerge as the next occupant of 10 Downing which will be announced on September 5.

The opposition Labour has lashed out at Johnson for his alleged lack of interest in governance at a key time but Johnson has continued with his second vacation, after the honeymoon trip to Slovenia with his wife earlier this month.

The social media was livid with Johnson’s second foreign trip in a fortnight and here are a few reactions:

With Boris Johnson taking his second summer holiday in the midst of UK crisis, am reminded of that populist leaders are pathologically lazy. Trump of course takes first prize. They're fundamentally uninterested in governing.

The reason Boris Johnson is taking successive holidays now during a generational emergency instead of in three weeks when he has no responsibilities is that he doesn’t give a fuck about you and never has, hope that helps

If Boris Johnson is refusing to take any decisive action about the Cost Of Living crisis because he’s on his way out, why are we, the taxpayers, still paying his salary and perks? Can’t we collectively put him on gardening leave or something?

After my holiday in Slovenia, I exhausted myself by attending one meeting, so I'm now off on another well-earned holiday in Greece. https://t.co/Er6zZxdopz

BREAKING: Boris Johnson has explained he is sadly unable to take any further action on the energy crisis because it would disturb his holiday in Greece x

Brexit is not being "thwarted" by secret enemies. We do not have a "Remainers Brexit", such a thing does not exist. What we have is the Brexit Boris Johnson and Lord Frost negotiated on our behalf, a hard Brexit like the core Brexiters shouted for, and it's terrible.