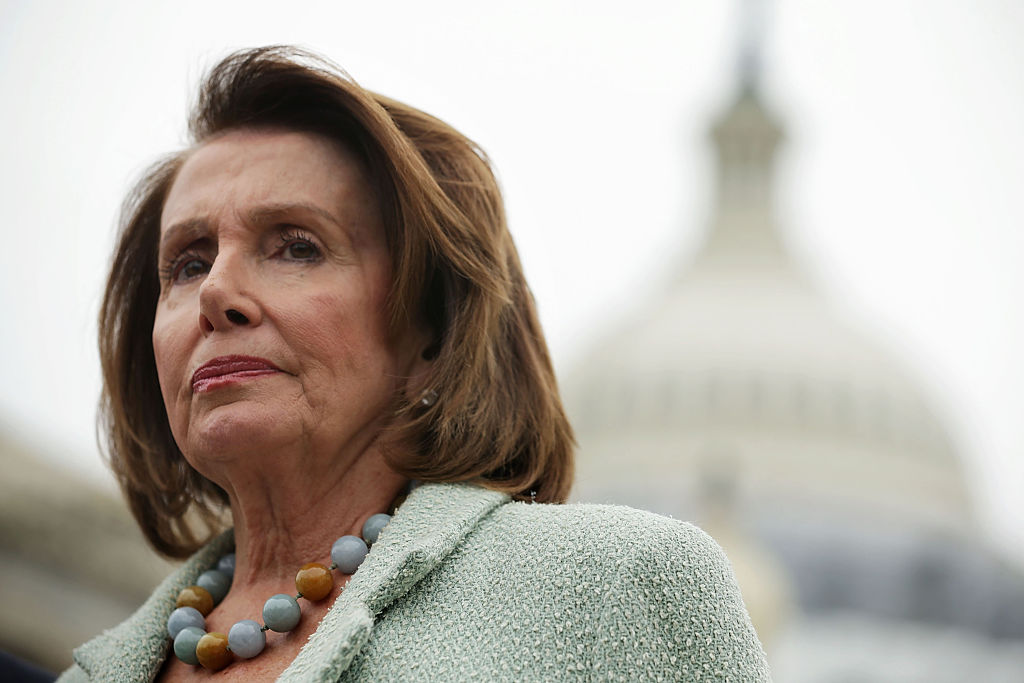 China’s foreign ministry announced sanctions against US House Speaker Nancy Pelosi on Friday (5), after her visit to Taiwan this week prompted fury and shows of military force from Beijing.

The ministry said Pelosi was “seriously interfering in China’s internal affairs and seriously undermining China’s sovereignty and territorial integrity” with the visit, and that Beijing would “impose sanctions on Pelosi and her immediate family”, without giving further details.

China has announced sanctions on a number of US officials in recent years for acting against what it views as its core interests and speaking out on human rights issues in Hong Kong and the northwestern region of Xinjiang, often without specifying punitive measures.

In March this year, Beijing said it was imposing visa restrictions on an undisclosed list of United States officials who had allegedly “concocted lies on human rights issues involving China”.

Former US secretary of state Mike Pompeo, as well as Peter Navarro — a trade adviser to former president Donald Trump — were among those hit by earlier waves of sanctions and are forbidden from entering China as well as doing business with Chinese entities.

Beijing’s ruling Communist Party views self-ruled, democratic Taiwan as part of its territory and has vowed to one day take it, by force if necessary.

The Chinese government has reacted with bombastic threats and military drills in the lead-up to and aftermath of Pelosi’s visit, which it sees as an unacceptable escalation of ties between Washington and Taiwan’s current pro-independence leaders.