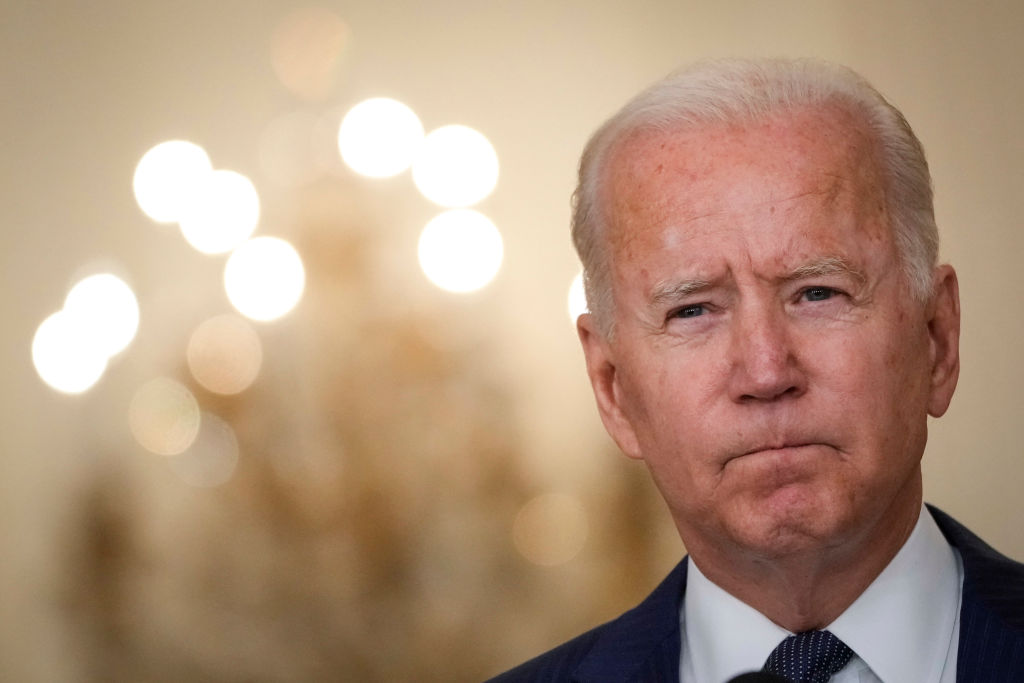 TWO days after the devastating suicide bombing attacks at the airport in Kabul, the capital of Afghanistan, the United States military on Saturday (28) struck back at the Islamic State (IS), hitting an IS member, the Associated Press reported. Thirteen US service members of the US were among those killed in the attacks. The IS claimed responsibility for the attacks.

A statement by Captain Bill Urban, spokesperson of the Central Command, said the US military carried out an over-the-horizon counter-terrorism operation against the IS-K (IS Khorasan which is the IS’s affiliate in Afghanistan) planner. He said the unmanned airstrike took place in Afghanistan’s Nangahar province in the eastern part bordering Pakistan and initial indications suggested that the target was hit. He said no civilian casualties were known at the time.

The US strike happened a day after president Joe Biden vowed to retaliate against those who carried out the attacks at Kabul airport on Thursday (26). “We will not forgive, we will not forget. We will hunt you down and make you pay,” a visibly emotional Biden said on Friday (27).

A Reaper drone, which was launched from the Middle East, struck the militant while he was in a vehicle with another IS member and both were killed, Reuters cited an official as saying.

IS-K is the most violent of all the jihadist militant groups in Afghanistan.

Meanwhile, hundreds of Afghans continued to crowd the airport at the national capital in a desperate bid to flee the nation even after the deadly attacks that killed almost 200 people and left several hundreds injured. The US Embassy in Kabul warned citizens to leave the airport gate immediately as more attacks by the IS-K were expected.

Around 5,000 American troops are still stationed at Kabul airport, processing people who are desperate to leave.