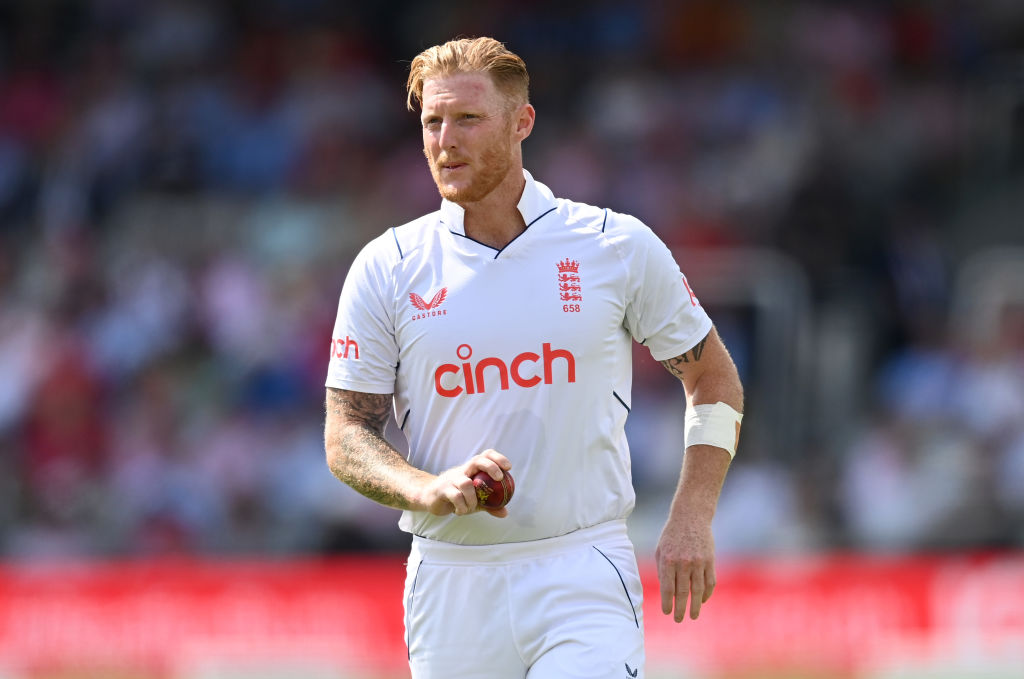 England have returned to Pakistan to take part in a historic Test series following their T20 series in September and captain Ben Stokes have announced ahead of the first match in Rawalpindi that he would be donating his match fees earned from the entire series to the victims of the devastating floods in the home country this year.

Almost 1,700 people have died in the deadly natural disaster in Pakistan while millions have been rendered homeless. The country’s economy has also taken a major blow as a result of the floods.

In a tweet, the ace all-rounder, who helped England to beat Pakistan in the final of the T20 World Cup in Australia earlier this month, said,  “I’m donating my match fees from this Test series to the Pakistan Flood appeal.”

“The floods that devastated Pakistan earlier this year was very sad to see and has had significant impact on the country and the people,” he added.

Further in his statement, Stokes, 31, said: “The game has given me a lot in my life and I feel it’s only right to give something back that goes far beyond cricket. I will be donating my match fees from this Test series to the Pakistan flood appeal.”

“Hopefully this donation can go towards the rebuilding of areas of Pakistan most affected by the flooding,” he added.

I’m donating my match fees from this Test series to the Pakistan Flood appeal ❤️🇵🇰 pic.twitter.com/BgvY0VQ2GG

The Three Lions arrived in Pakistan early on Sunday (27) to play three Tests for the first time in the country since 2005. Pakistan remained sidelined as an international cricket host for many years after the national team of Sri Lanka faced a deadly terror attack in Lahore in 2009, which saw the players getting airlifted to safety from the middle of the ground.

In September, England had a successful outing in Pakistan when they defeated the home team 4-3 in a seven-game T20 series.

They were due to visit Pakistan last year but withdrew after New Zealand abandoned their tour minutes before the first one-day international, citing security alerts.

International teams have started visiting Pakistan of late with Australia going there for a full-fledged Test series earlier this year.

The upcoming three-match series — part of the World Test championship — starts in Rawalpindi from December 1. The second Test will be played in Multan (December 9-13) and the third in Karachi (December 17-21).

Stokes, who took over England’s Test captaincy in 2020, has led in eight matches so far with six wins and two losses.