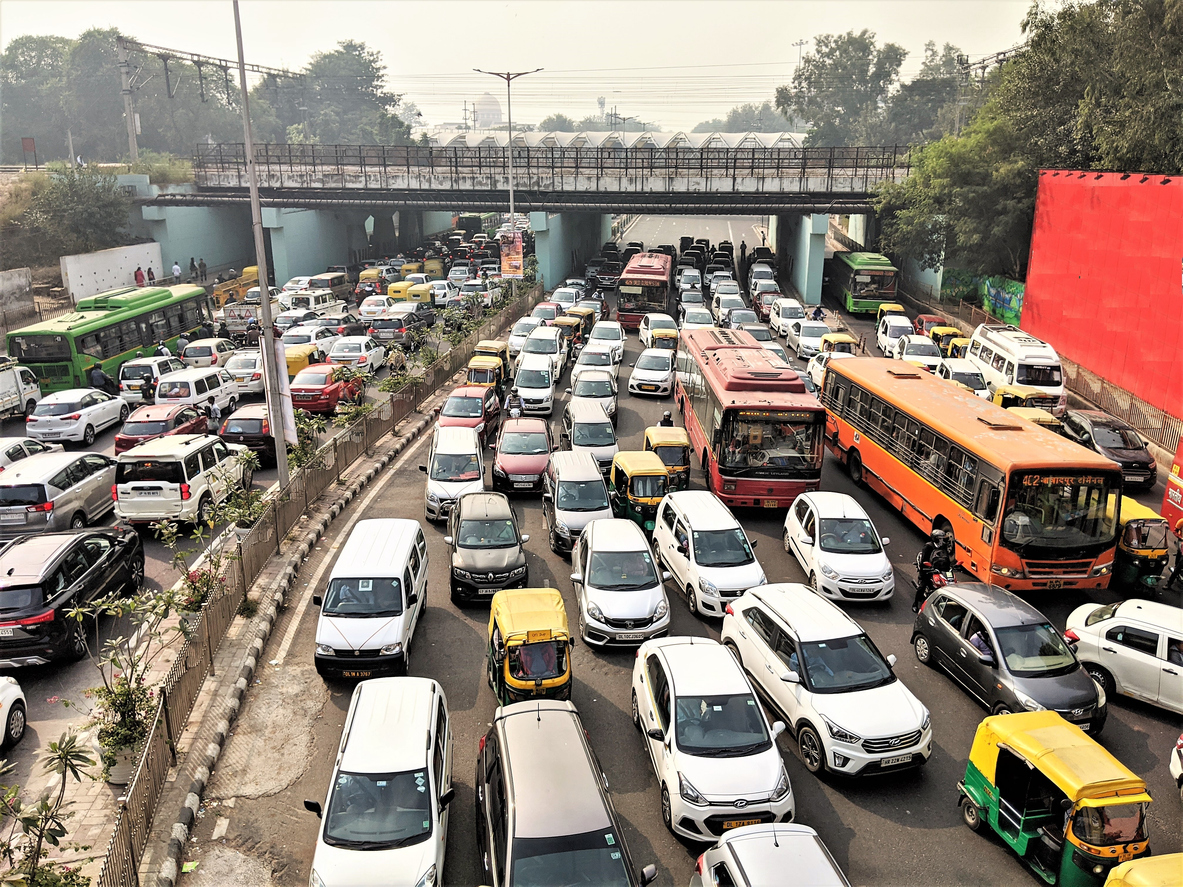 Traffic congestion in Bengaluru, the information technology (IT) capital in India, is not notoriously legendary. A few weeks ago, a doctor was found running for many kilometres to do a critical surgery after his vehicle got stuck in a horrible traffic snarl. There are millions of such stories that do their rounds in Bengaluru.

However, there is also something good in Bengaluru’s traffic problem. There has been an instance where a love story blossomed between two individuals because of traffic jams and it went viral as soon as it was shared on Twitter.

According to a Reddit user, he had met his wife close to Sony World Signal, an important landmark in the city’s Koramangla area, where they became friends. He dropped her off one day when the construction of the nearby Ejipura flyover left them stranded in traffic congestion. The duo were so frustrated and hungry that they chose a different route to get rid of the congestion and went to dinner together.

That turned out to be the starting point of their lifelong romance.

The author of the post said that the under-construction flyover has remained incomplete even after five years since their romance started and they are now married and happily settled.

“I’ve mentioned this in another thread, but I met my wife near Sony World Signal. I haven’t put the whole story there, but the gist is that one day I was dropping her home (only knew her as a friend back then) and we got stuck somewhere nearby because of the Ejipura flyover work. We got frustrated and were hungry so we diverted and went and had dinner nearby. Anyway, I’ve dated her for 3 years since then and been married for 2 years, but the 2.5 km flyover is still under construction,” the post said.

The short story received massive response as several thousands liked it and reacted to it. People were seen sharing their own stories related to Bengaluru traffic with somebody even cracking a joke about life after marriage.

Can relate. That flyover is under construction for all the time I've been in Bangalore.

that is nothing, a road here was under repair for over a decade. I finished school, college and few year into my job when it got fully repaired and re-laid.

This flyover is memorandum for you. Hope you can show this under construction flyover to you kids and tell them your love story…
All the credit goes to bangalore government…..

When life gives you lemons, make lemonade and he indeed squeezed them assiduously, one must say!!

Do they still get stuck on purpose so a date happens? Coz things change once married lol

A few years ago,  a romantic short film called ‘Silk Board, A Traffic Love Story’ was made and the congested Silk Board junction of India’s Silicon Valley was the inspiration behind it.