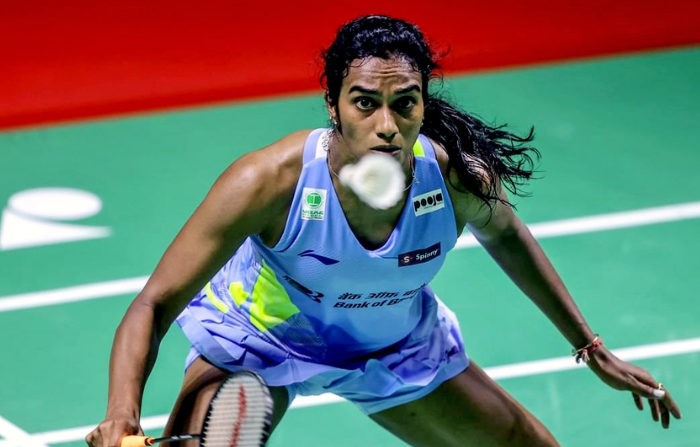 DEFENDING world champion PV Sindhu on Friday (17) crashed out of the BWF World Championships 2021 after losing to Taiwan’s Tai Tzu-wing in straight games in the quarter finals in Huelva, Spain.

It was the 20th meeting between the ace Indian shuttler and his Taiwanese opponent and the latter now has 15-5 advantage over the two-time Olympic medallist.

This is only the second time in her career that Sindhu will return from the world championships empty-handed. The 27-year-old Tzu-wing, who won silver at the Tokyo 2021 Olympic games, on the other hand, will be on the tournament’s podium for the very first time in her career.

Tzu-wing dominated the early exchanges in the game as she took 11-6 lead into the midway break of the first game.

Sindhu showed some late resurgence in the second half but Tzu-wing won the first game 21-17.

The Taiwanese continued with her impeccable placement in the second game to take 11-8 lead. Sindhu levelled the game at 12-12 but eventually lost the game 13-21.

Tzu-wing also avenged her defeat against Sindhu in the quarter-final of the same tournament in Basel, Switzerland, in 2019.