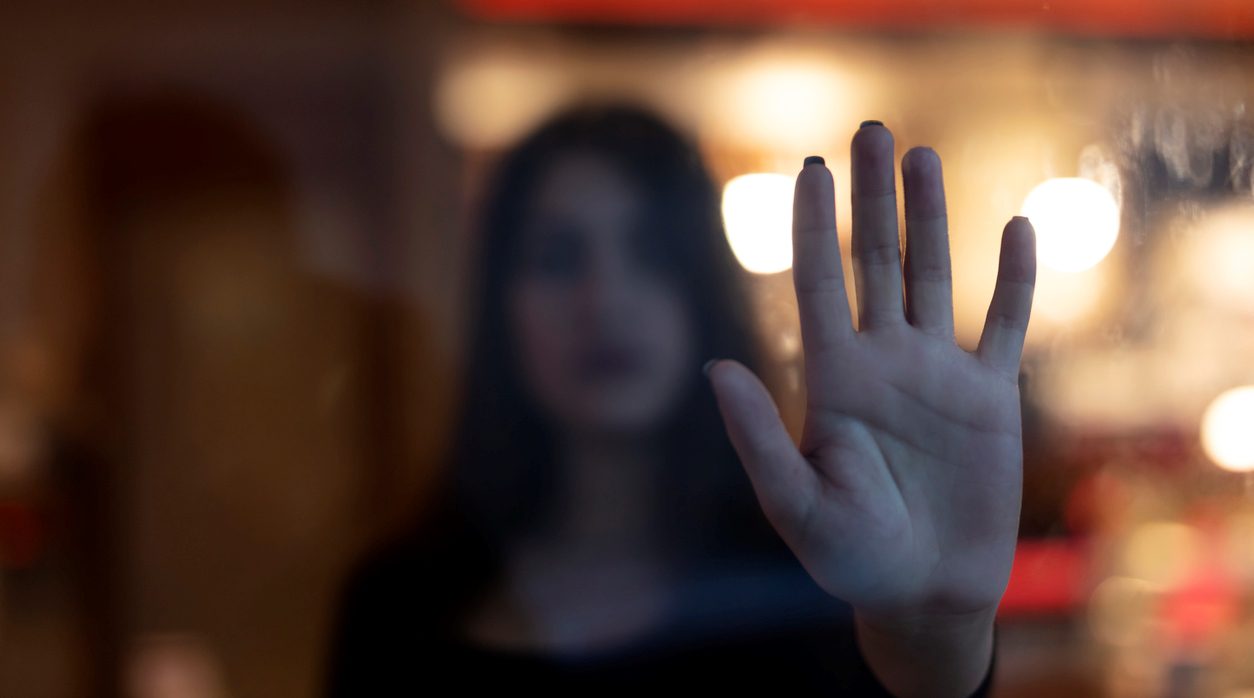 MIGRANT women from south Asia are being sexually exploited due to being in legal limbo in the UK over their immigration status, charities have warned. They have supported victims who have been pressured into intimate relationships with an employer or landlord who have threatened with reporting them to the Home Office.

Rani Bilkhu is founder of charity Jeena International who has supported women who came to this country from Pakistan who have been sexually harassed.

She believes rules requiring landlords to check new tenants’ immigration statuses, introduced in 2016, have led to more exploitation cases. Anyone found to be letting a home to a tenant who is not allowed to stay can be fined.

Bilkhu told Eastern Eye: “Landlords wants sexual gratification, they will say, ‘I’ll drop the rent or have it for free if you have a relationship’.

“They [the migrant tenants] feel it’s no other option.

“After the checks and balances for landlords and employers to check visas are in date and passports, it has led to more [exploitation] cases.

“If they can’t prove who they are, they are vulnerable to sexual exploitation and human trafficking.

“If they come forward, they will be deported. A minority of women would leave and go somewhere else.”

Some 76 per cent of all people seeking asylum wait longer than six months for a decision, according to charity Refugee Action. And 36 per cent of people are granted refugee status on appeal.

Bilkhu, from Berkshire, added another trend she has come across is migrants pressured into sexual relationships through so-called “temporary nikkahs”.

“The economic crisis has deepened it.

“They suggest ‘temporary nikkahs’ to make it legal and above board to women I have supported.

Men will take advantage for ‘honour’, a marriage or three days or 12 hours.

“Morally they think its fine to satisfy the Home Office and the men use religion to justify it.”

Local councils are told to make an in-person check on sponsor homes before a refugee arrives “wherever possible”.

Refugee Action has raised concerns that they are not always taking place in person with some councils conducting virtual checks using their computer to look at photographs of the home.

“A lack of documentation means they are legally invisible. Labour exploitation and sexual exploitation can happen.

“Landlords can be coercive, abusive, threatening because they are in a subjugated position.

“The Home Office policy makes it difficult for people without papers.

“There is not enough of a support system to prevent this. Resolving people’s cases more quickly would help and the system needs to be rehauled and be more caring.”

Khalid Mahmood, Labour MP for Birmingham Perry Barr, said: “There has to be a significant amount of support, they are very vulnerable.

“Many abuses go on beyond online and going for a job. Particularly when they have children, it’s heightened, people think they can get away with this easier.

“The Home Office needs to act.”

The Home Office said it has invested more funds this year in the Police Modern Slavery response, bringing the total investment to £15 million since 2016.