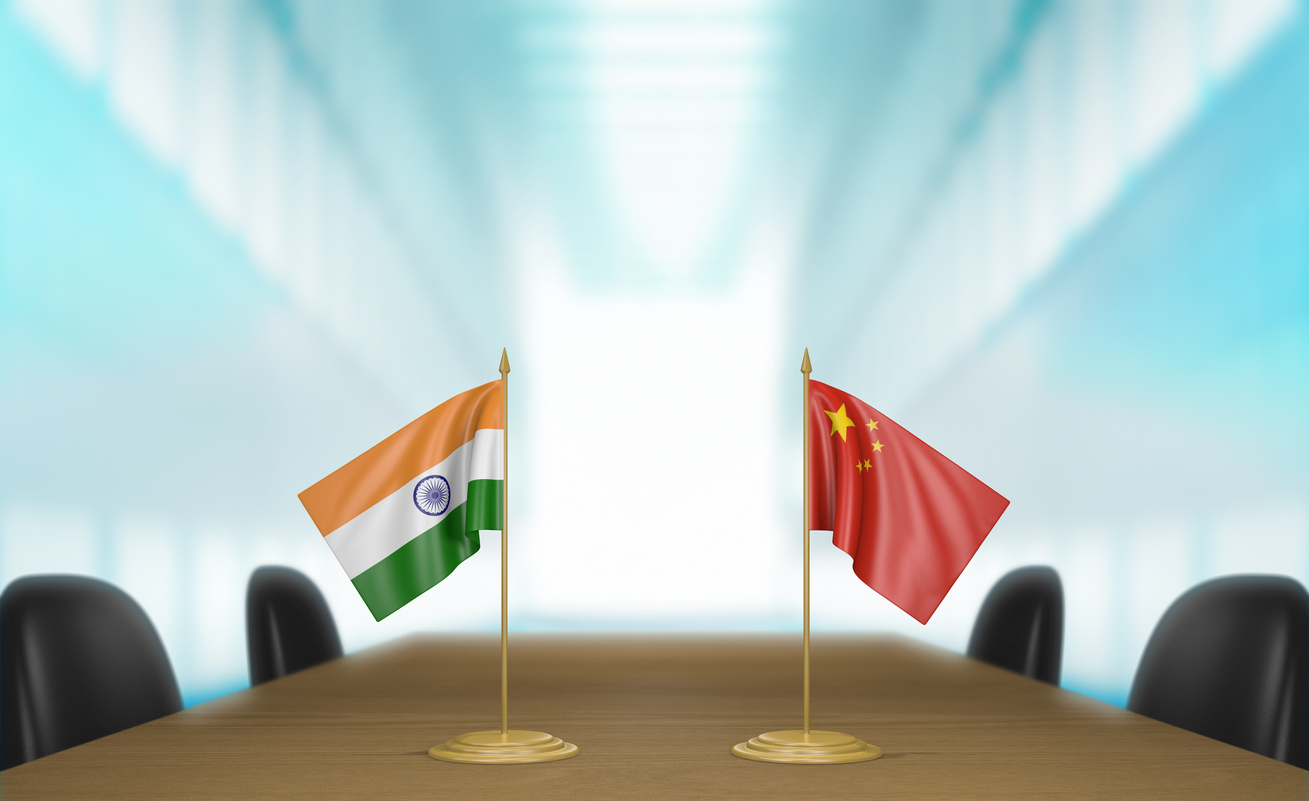 Trade between China and India reached $79.77 billion (£66 billion) in the first seven months of 2022, up 18 per cent year-on-year, data released by the General Administration of Customs of China said on Sunday (7).

According to a  report by China’s state-run Global Times that cited the data, Beijing’s accumulative export volume to New Delhi saw a high growth rate of 37 per cent, 2.5 percentage points more than that in June, and the highest growth rate registered since January this year.

“India has been trying to build itself into a global manufacturing hub by conducting a series of protectionist trade policies and carrying out various crackdown measures to squeeze Chinese investments and companies,” the Times report said, adding that trade between the two neighbours was on course to surpass $100 billion (£82.6 billion) in 2022, the second consecutive year.

It also cited analysts saying that China and India share a broad prospect for cooperation and the essence of their bilateral trade is mutually beneficial and win-win.