A day before turning 60, Indian tycoon Gautam Adani pledges £6.2b for social causes 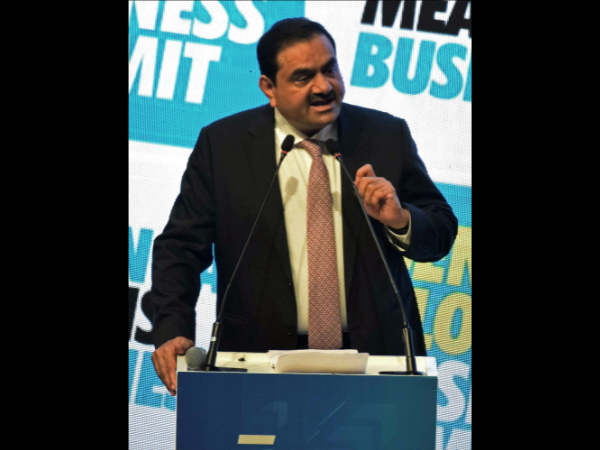 GAUTAM Adani, one of Asia’s richest businessmen, on Thursday (23) pledged along with his family to donate Rs 60,000 crore (£6.2 billion) to various social causes on the occasion of turning 60. He will reach the milestone on Friday (24).

The corpus will be administered by Adani Foundation, reports said.

“In addition to being the 100th birth anniversary of my inspiring father, this year also happens to be the year of my 60th birthday and therefore the family decided to contribute Rs 60,000 crores towards charitable activities related to healthcare, education, and skill development, especially in the rural regions of our nation,” Adani said in a statement.

Ambani pips Adani to become richest Asian. Who else are in top 10 billionaire list?

The statement added that to make use of India’s demographic advantage, there is an ever-rising need to focus on areas such as healthcare, education, and skill development. Challenges in each of these areas are roadblocks for an ‘Atmanirbhar Bharat’ (self-sufficient India), it said.

“At a very fundamental level, programs related to all these three areas should be seen holistically and they collectively form the drivers to build an equitable and future-ready India. Our experience in large project planning and execution and the learnings from the work done by the Adani Foundation will help us uniquely accelerate these programs. This contribution from the Adani Family intends to draw upon some of the brightest minds that have a passion to make a difference in the Adani Foundation’s journey to do more towards fulfilling our ‘Growth with Goodness’ philosophy,” Adani said.

With the commitment, the Indian tycoon also joins the likes of Mark Zuckerberg and Warren Buffet who have made similar contributions to philanthropic causes. Adani, who has a net worth of almost $92 billion or £75 billion (as per the Bloomberg Billionaire Index), added a little more than $15 billion to his wealth this year.