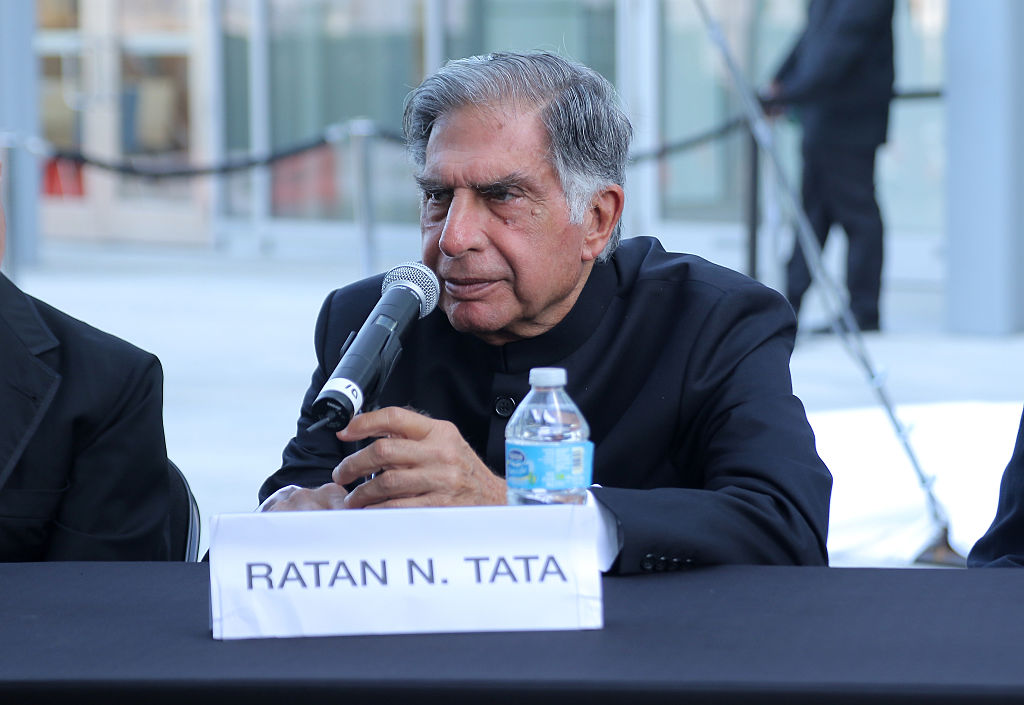 Tata Sons shareholders are eyeing a separation of posts of the chairman of Tata Trusts and Tata Sons soon, Business Standard reported on Wednesday (17).

They are expected to hold a voting on the new articles of association. As per the Tata Sons annual general meeting notice, the Standard report said, the voting will take place on August 30.

ALSO READ: Ratan Tata invests in elderly companionship start-up: ‘You do not know what it is like to be lonely’

Tata Trusts reportedly owns a majority stake in Tata Sons, the holding company of the Tata conglomerate worth $103 billion.

Currently, both the trusts that have a combined shareholding of nearly 52 per cent in Tata Sons, are headed by Ratan Tata, the group’s chairman emeritus.

India Weekly could not independently verify these reports.

ET Now reported that the idea behind the proposal to split the chairmanship of the two trusts appears to be to grow corporate governance within the group and avoid concentration of power.

In February, market regulator Securities and Exchange Board of India had changed the requirement for listed firms to separate posts of chairperson and managing director or chief executive officer from mandatory to voluntary.

‘Showing too much skin reflects inferiority complex’: Psychologist reveals what your profile picture…