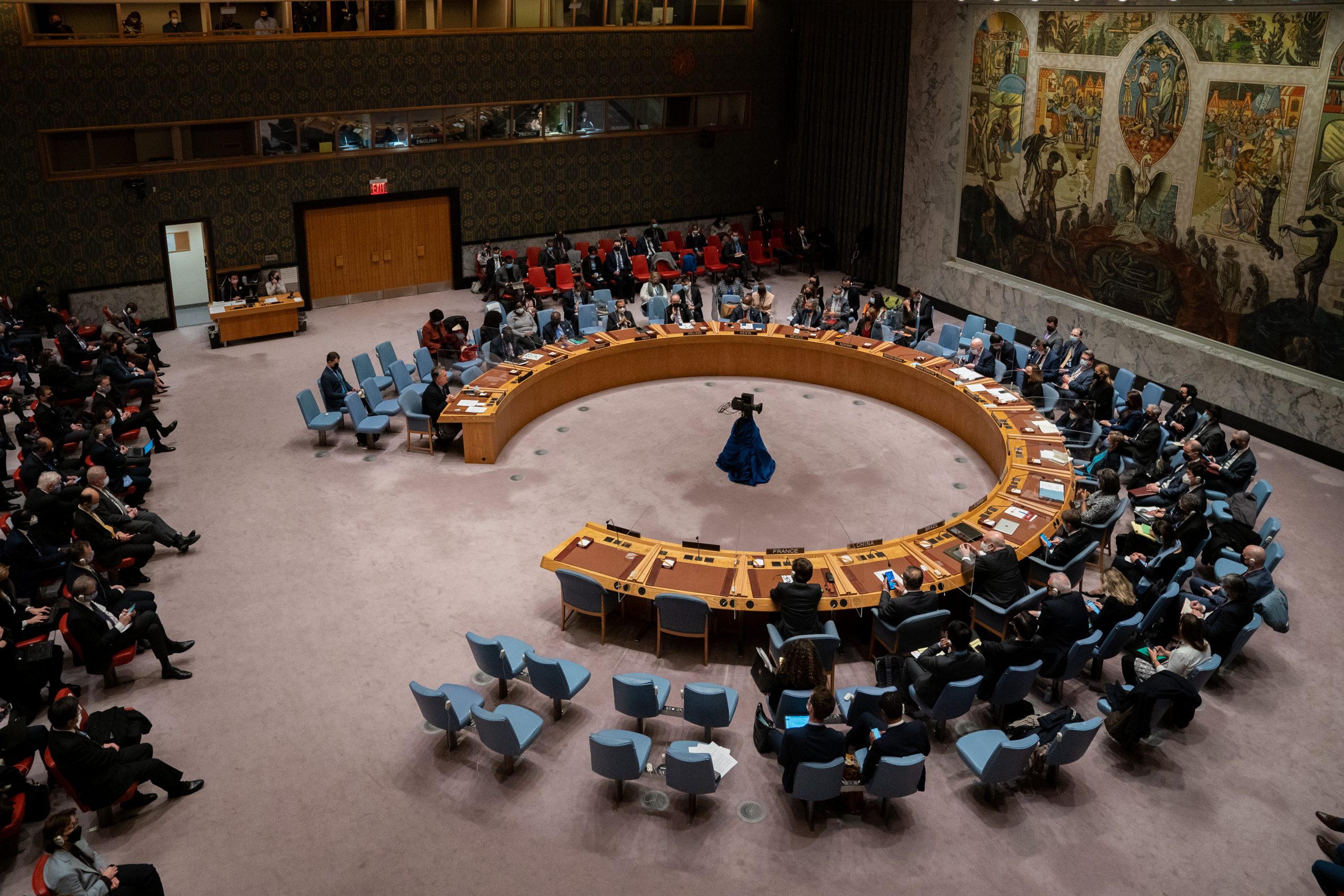 As India prepares to host United Nations Security Council members for a special meeting on counter-terrorism in October, a top UN official has expressed hope that the event will help further enhance and strengthen multilateral and multi-dimensional counterterrorism efforts.

India is currently the chair of the Security Council Counter-Terrorism Committee for the year 2022 and will host diplomats of the 15-nation UN body, including the US, China and Russia, in October for a special meeting on counter-terrorism.

Speaking at the UN Security Council briefing on ‘Threats to international peace and security caused by terrorist acts’ Tuesday, Chen said, “it is my hope that this event will serve” as a forum to “further enhance and strengthen our multilateral and multi-dimensional counterterrorism efforts.”

India is halfway through the second year of its two-year term as an elected non-permanent member of the 15-nation UN Security Council.

India’s tenure at the Council will end in December this year when the country will also preside as the president of the powerful UN organ for the month. Current members of the Security Council are Albania, Brazil, Gabon, Ghana, India, Ireland, Kenya, Mexico, Norway and UAE, along with five permanent members China, France, Russia, the UK and the US.

“Mindful of the increasing threat posed by the misuse of new and emerging technologies,” the United Nations Security Council Counter-Terrorism Committee (CTC) has decided to hold a special meeting on this theme,” with the support of its executive directorate, in India on October 29, 2022, according to information on the committee’s website.

It said the special meeting will specifically focus on three significant areas where emerging technologies are experiencing rapid development, growing used by Member States (including for security and counter-terrorism purposes), and the increasing threat of abuse for terrorism purposes, namely Internet and social media, terrorism financing, and unmanned aerial systems (UAS).

It is not very frequent that the Counter-Terrorism Committee meets outside of New York but the meeting in India will be the seventh time that this is happening. The most recent special meeting of the CTC outside of United Nations headquarters took place in Madrid, Spain, in July 2015, focusing on foreign terrorist fighters (FTFs).

The special meeting would be conducted in the six official languages of the United Nations and be open to the wider United Nations membership and other relevant stakeholders. India’s then Permanent Representative to the UN Ambassador T S Tirumurti in January this year assumed the Chair of the Security Council Counter-Terrorism Committee for 2022.

The UN Security Council, through its written silence procedure, renewed the mandate of the Executive Directorate until December 31, 2025.

“As the Chair of CTC for 2022, India will make determined efforts to further enhance the role of CTC in strengthening the multilateral response to counter-terrorism, and more importantly, ensuring that global response to the threat of terrorism remains unambiguous, undivided and effective,” India had said in its explanation of vote to renew the CTED mandate.