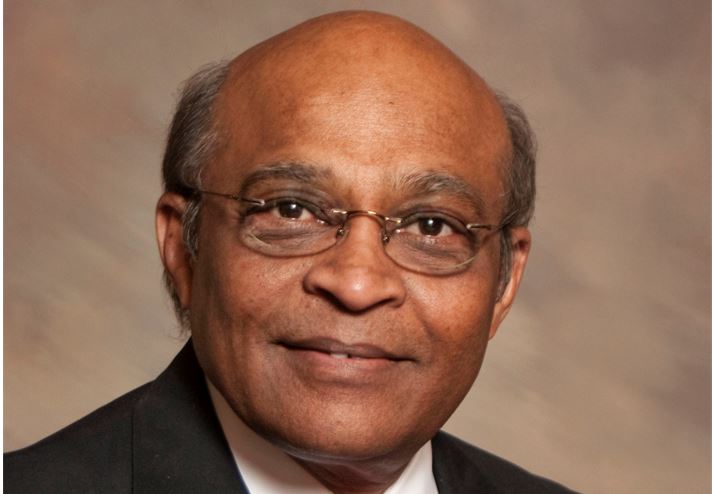 THE US hospitality industry is mourning one of its great entrepreneurs after hotelier, philanthropist and pioneer Jayanti P “JP” Rama, of Greenville, South Carolina, died last Thursday (17) at the age of 74 in Ahmedabad, India.

JP, as he was affectionately known, was one of America’s leading Asian entrepreneurs. With his brothers, he co-founded JHM Hotels and built the group from a single unit to become one of the country’s biggest Asian-owned hotel groups.

He was also involved in the founding of the Asian American Hotel Owners’ Association (AAHOA), which today represents more than 20,000 hoteliers in the US.

Under JP’s leadership, AAHOA grew its membership and broadened its appeal to include women and the younger generation.

AAHOA was formed in the early 1990s to combat the often blatant discrimination that Asians in the hospitality industry faced from large hotel franchise companies and other suppliers.

The Rama family, along with other pioneering hoteliers, played a key role in bringing about a better understanding of the Asian community. They were instrumental in urging suppliers to change how they dealt with this enterprising new force in the industry.

Born in the village of Sarona in Gujarat, India, JP came to the US in the early 1970s to join his brother HP who, in 1973, had purchased the Sunset Motel in Paloma, California.

HP and JP were later joined by two of their brothers, and they established JHM Hotels. It eventually grew to include 40 hotels with approximately 7,200 rooms across seven US states and also in India.

The success of the Rama family and JHM Hotels, in many ways, changed the perception of Asian hoteliers in the US, particularly among the larger franchise hotel groups.

Their success and professionalism was a clear demonstration that the Asian community were a force to reckon with, and paved the way for other Asian hoteliers to follow and expand their portfolio.

In 2017, the Rama brothers ended their partnership and JHM Hotels was broken into four new companies – AuroHOTELS of Greenville; Sima Hotels LLC of Orlando, Florida; Sarona Holdings of Orlando; and Siddhi Hotel Group of Greenville. JP later served in an executive leadership role at AuroHOTELS.

Although the business was successful, JP and his family did not forget their roots. A deeply spiritual man and a disciple of the Indian philosopher Sri Aurobindo and the Mother, he devoted much of his time to charitable causes.

The brothers founded the Auro University in Surat in Gujarat. The private institution teaches everything from hospitality to law and IT.

JP and the Rama family supported several projects in their home village in India, including building a school, a water purification plant and 200 homes for the underprivileged. They also helped develop a children’s park and an eye hospital in the region. In the US, the family provided $1 million to fund the ‘Rama scholarship for the American dream’ for students attending hospitality school.

During his tenure as AAHOA chairman, JP focused on building the association’s membership through awareness campaigns, town hall meetings and cross country education seminars. He also urged young people to get involved in AAHOA and the industry.

Paying tribute to his sibling, HP said, “My brother was a man of tremendous courage, and stood up for a number of causes, many of which he made his life’s mission. He appeared tough from the outside, but inside was very soft and willing to accommodate anyone and do the right thing at the right time.

“His entrepreneurial spirit shone through early, starting a business at the age of 18 in Malawi, Africa. Later, he joined me in the motel business in 1974 in Pomona, California, where we grew the business, owning multiple hotels in the south east.

“Despite his huge success, however, no task was beneath him – he would often make beds or conduct repairs in our hotels.”

Liam Brown, the president of Marriott Hotels, said, “What JP will be remembered for is his lasting contribution to AAHOA, his honesty and integrity and his commitment to his family. JP Rama was a true leader. He and his brothers HP and MP are iconic examples for all of us. They worked incredibly hard and accomplished many wonderful things.”

The cremation took place on Tuesday (22) in Surat.