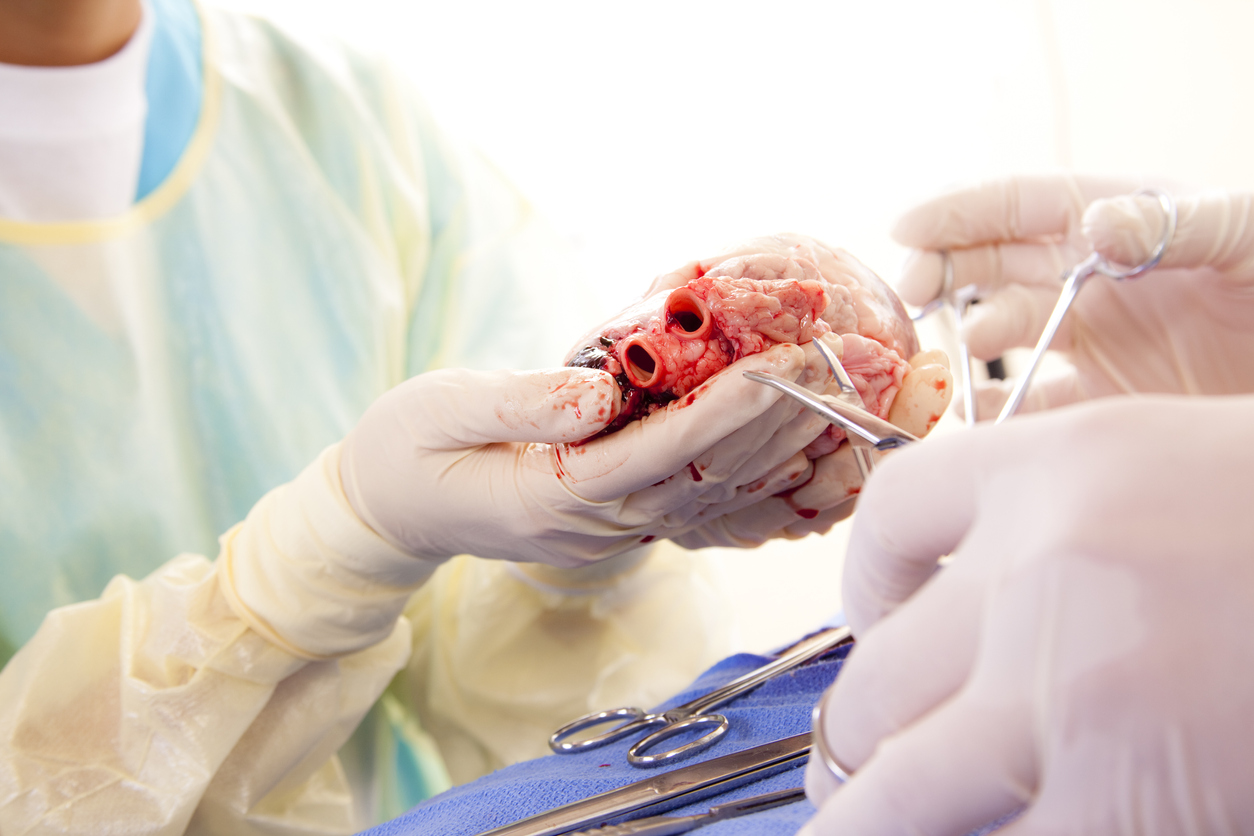 A man from the US has become the first person in the world to get a heart transplant from a genetically-modified pig.

Reports suggest, the transplant was the last hope of saving Bennett’s life, however, it is not clear what are his long-term chances of survival after the procedure.

Doctors deem a patient ineligible for a human transplant after looking at his health condition.

The pig used in the transplant had been genetically modified to remove certain genes that could have led to the organ being rejected by Bennett’s body, AFP news agency had reported.

The success of the procedure means this could change lives of people around the world seeking organ transplant.

According to surgeon Bartley Griffith the surgery would bring the world “one step closer to solving the organ shortage crisis”.

Dr Christine Lau, chair of the Department of Surgery at the University of Maryland School of Medicine, was in the operating theatre during the surgery.

“He’s at more of a risk because we require more immunosuppression, slightly different than we would normally do in a human-to-human transplant. How well the patient does from now is, you know, it’s never been done before so we really don’t know,” she told the BBC.

“People die all the time on the waiting list, waiting for organs. If we could use genetically engineered pig organs they’d never have to wait, they could basically get an organ as they needed it.

“Plus, we wouldn’t have to fly all over the country at night-time to recover organs to put them into recipients,” she added.

For Bennett it was his last shot to live and a day before the surgery, he said, “It was either die or do this transplant.”

Doctors at the University of Maryland Medical Center were granted a special dispensation by the US medical regulator to carry out the procedure, because Bennett had a terminal heart disease and would otherwise have died.