Why polarisation over General Rawat’s death is not good sign 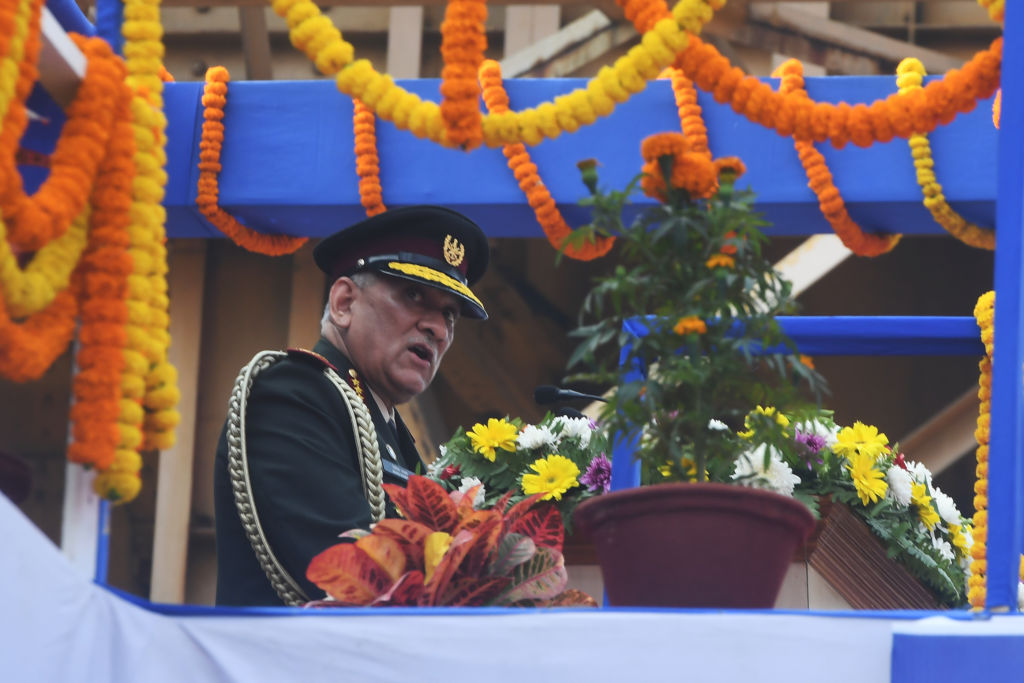 THE untimely death of General Bipin Rawat in a military helicopter crash in a forest area in the southern Indian state of Tamil Nadu on Wednesday (8) is a big tragedy. Rawat, a former chief of the Indian Army, became the country’s first chief of the defence staff in January last year. The man had always made it clear that he believes in a hard approach.

Rawat courted controversies with his strong words in the past. During his tenure as the army chief, the gloves came off as the armed forces took a more tough stand on issues related to terrorism and borders. When he was at the helm, one of his officers tied an alleged stone-thrower to the front of an army jeep and drove him around a district in Jammu and Kashmir. The officer was awarded and Rawat had said soon after the incident that people have to be afraid of the Indian Army.

The polarisation that one witnessed after the news about Rawat’s death broke was not surprising thus. While the Indian leadership condoled the veteran armyman’s unexpected demise, the Islamists were ecstatic. The situation reminded one of the classic war times when the passing away of the lieutenant of one side made the other one endlessly happy.

In India, this is a new normal. Historically, India’s armed forces had been kept detached from politics and the political unlike in Pakistan which also got independence at the same time. Seeing people in uniform or hearing about them regularly is not uncommon in Pakistan where the army has dominated politics for a long time post independence. In India, the army was not encouraged to interfere in the domain of politics though the scenario has changed much over the last few years.

Rawat was seen making political statements more than once although Chapter IV of The Army Rules, 1954, bars members of the armed forces from making such statements. General Vijay Kumar Singh, also a former army chief, has served as a minister in the Narendra Modi government. The line between people with army backgrounds and politics in India is becoming increasingly blurred.

The result is the kinds of polarisation which was witnessed over Rawat’s death. Any death is unfortunate but the way the late military leader was treated on either side of the political spectrum, it did not convey a positive message.

It is the responsibility of India’s democratic state to ensure that such ugly polarisation does not occur over a death, especially when it is of a military leader.

Military personalities are not meant to leave behind a political legacy which would determine how people remember them. If that happens, then it belittles an entire institution which has established itself on pillars like valour, reputation, discipline and commitment. We should not allow ourselves to slide like any of those unstable regimes where deaths of army personnel are celebrated since many see them as symbol of violation of human rights.

India-Pakistan ties: Near yet very far

Why BCCI will not take drastic action against Kohli yet