Big B @80: Amitabh Bachchan has dominated both pre- & post-liberalised India 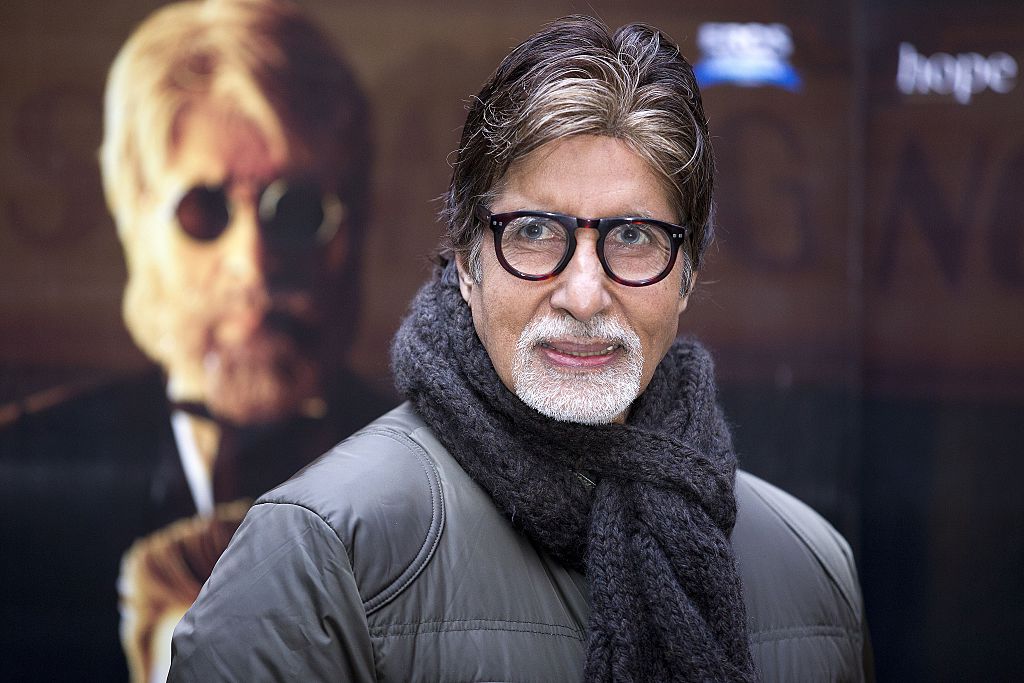 Indian actor Amitabh Bachchan is set to achieve a big personal milestone on October 11 as he will turn 80 on the day. The man, originally named Amitabh Srivastava, made his debut in the film industry in ‘Saat Hindustani’ way back in 1969 and after a series of flops, it was in ‘Zanjeer’ in 1972 that his name emerged as the new superstar of the Indian film industry who challenged the then reigning superstar Rajesh Khanna. Bachchan went on to dethrone Khanna, who was more a romantic heart throb, in the subsequent years but nobody has come even close to dethroning Bachchan, who is also known as ‘Big B’ even today.

Or put in another way, he is India’s only actor who has dominated both its pre-liberalisation and post-liberalisation era, and that one supposes has made him unmatched. Bachchan’s contemporaries are either dead or retired or have faded into oblivion but he continues to march forward strongly. Be it films, commercials, television shows – Bachchan is a ubiquitous personality and his busyness matches the schedule of his juniors – actors who are much younger than him and are at the prime of their working age.

When one looks at things from Bachchan’s perspective, words such as ‘workaholic’, ‘ever hungry’, ‘restless’, ‘tireless’ will be uttered time and again. The man, who had a close shave during the shooting of his 1982 film Coolie as one of his burly co-stars accidentally landed a hard blow in his abdomen, still has problems related to that incident but he has not bowed out of the profession ever.
But the physical capacity and the hunger for more are just Bachchan’s characteristic traits. His punctuality; obedience to directors; humility towards young co-actors; chivalry; etc. are definitely stepping stones that have made him a successful actor.

However, it is the endurance of the man which has added the ‘special’ tag to his illustrious career spanning more than five decades. Bachchan not only had his physical trauma at the set of ‘Coolie’ that almost left him dead. He had failed miserably as a businessman in the mid-1990s. His short stint in politics was forgettable. Even his effort towards regaining his stature as an actor in the late 1990s after a hiatus hadn’t paid off as his fans would have liked.

Yet, Bachchan prevailed. He embraced television where his quiz show ‘Kaun Banega Crorepati’ (still continuing) played a massive role in resurrecting his stature and career. He also relaunched his acting career wisely in the 2000s and went on to play diverse roles that only extended his run. Bachchan made full use of the diversity that the Indian film industry symbolised in the 21st century to add more jewels to his crown. He played a metrosexual man who loves a woman whose father is younger than him (‘Cheeni Kum’ in 2007) or a fast-ageing teenage boy who played son to his real-life son Abhishek Bachchan (‘Paa’ in 2009) or a veteran who falls in love with his teenage daughter’s friend (‘Nishabd’ in 2007).

Bachchan never looked misfit in any of these 21st century roles that speaks about his keenness for acting. In 2011, Bachchan appeared in a film titled ‘Bbuddha Hoga Terra Baap’ and perhaps no other Indian actor could do justice to the name which means ‘Call your father old’. It’s a complete mass entertainer but was solidly built on Bachchan’s reputation as a force that is never spent.
Bachchan’s 21st century roles have been so different from those that he played in the 1970s and 1980s that one would say that he exploited his acting skills to the hilt and came out with flying colours.

In the 1970s and 1980s, India was a caged economy. Problems such as unemployment and corruption were sky high. Politically, there was the low point of Emergency. Against these, the common man had little respite and in came Bachchan. As Independent India’s tryst with Nehruvian romanticism faded and hard challenges started evolving, Indians needed an alternate reality and Bachchan had filled that space with his screen name ‘Vijay’ (victory).

The man’s height and baritone served the purpose of projecting him in the saviour’s role perfectly well. As he bashed up anti-heroes on the screen, the common man felt satisfied and liberated from his everyday struggle. Automatically, Bachchan’s stature became even bigger.

The transition that the actor saw in three-four decades has been phenomenal. From the gun-holding Jai in ‘Sholay’ (1975) to the toilet-obsessed Bhaskar Banerjee in ‘Piku’ (2015), the journey has been unparalleled.

Yes, one can still say that Bachchan could have been used even better, given the comedy skills he possesses, and it won’t be wrong to say that he had more to give to Indian cinema in the early years of his career apart from being an ‘angry young man’.

Yet, Bachchan has more than made up for those inaccuracies and at 80, it seems he has taken a new stance to deliver more.