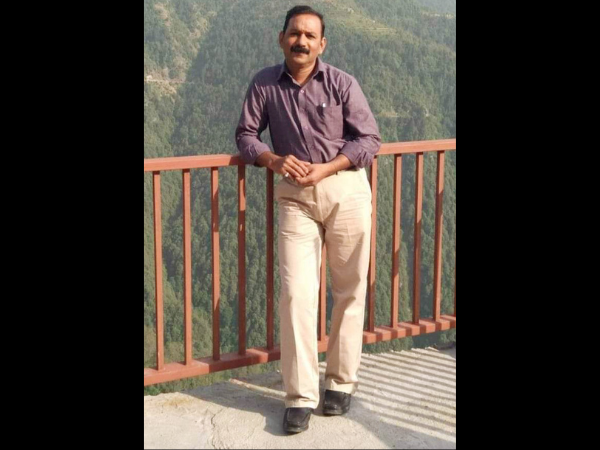 The two new accused arrested in the murder case of Amravati-based pharmacist Umesh Kolhe were present at a “biryani party” held to celebrate the killing, the National Investigation Agency (NIA) told a special court here on Friday (5).

The NIA made the allegations while seeking the custody of the accused, Maulavi Mushfique Ahmad (41) and Abdul Arbaz (23), who were arrested from Amravati in the western state of Maharashtra on Wednesday (3).

The accused were presented before special judge A K Lahoti, who remanded them to the custody of the NIA till August 12.

The probe agency informed the court that the duo had allegedly helped the other accused to remain at large after committing the crime.

As per the NIA among the other charges, the duo has booked under relevant provisions of the Unlawful Activities (Prevention) Act (UAPA) for harbouring the accused.

A “biryani party” was held to celebrate after the murder and Mushfique and Abdul were present for the same, the NIA claimed.

Mushfique had exchanged calls with Sheikh Irfan, the alleged mastermind, after the killing, while Abdul was working as a driver with the organisation run by him, the agency alleged.

Opposing the remand, the accused’s advocate Kashif Khan argued that the charges slapped against the duo don’t apply, as they were not terrorists.

The court, after hearing both sides, sent the duo to the NIA’s custody till August 12.

Kolhe was killed in eastern Maharashtra’s Amravati city on June 21 after sharing on social media a post supporting suspended BJP leader Nupur Sharma over her controversial remarks about Prophet Mohammad.

As many as nine people have been arrested in the case until now.