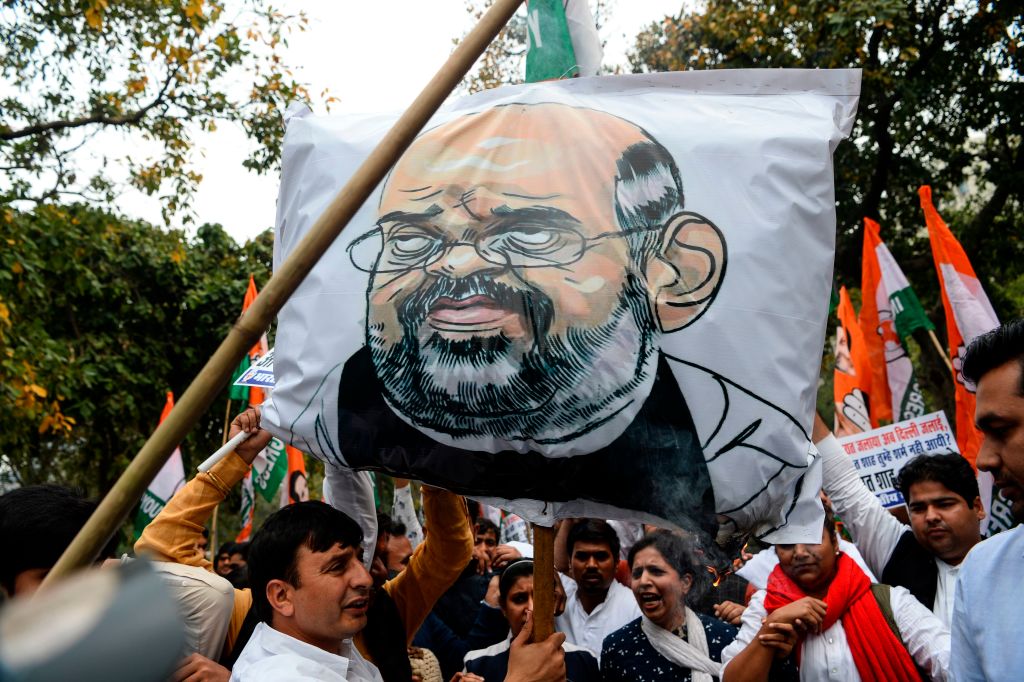 CRITICS of social media giant Facebook on Wednesday (19) asked it to release a human rights impact assessment which it had commissioned in 2020 to probe hate speeches on its platforms in India.

The company, which is now called Meta, has been facing growing scrutiny over its handling of abuses on its services, especially after whistleblower Frances Haugen unveiled internal evidence showing its struggles in monitoring content in those countries where it was most likely to cause harm, Reuters reported.

In a letter sent to the company this month and made public on Wednesday, rights groups, including Amnesty International, Human Rights Watch and India Civil Watch International requested Facebook to release the report.

Gare Smith, partner and chair of global business and human rights practice at American law firm Foley Hoag, which the social media company commissioned to make the assessment, said, “Such projects are complex, particularly in a country as diverse and large as India.”

In a statement, Meta’s director of human rights policy Miranda Sissons said, “Given the complexity of this work, we want these assessments to be thorough. We will report annually on how we’re addressing human rights impacts, in line with our Human Rights Policy.”

Last November, the rights groups told the Wall Street Journal that Meta had narrowed the draft report’s scope and was delaying the procedure.

A spokesperson of Meta did not respond to Reuters’ request for a reaction about the allegations or the timeline of the review.

Smith said the firm had “taken numerous steps to ensure the assessment is completed fairly and independently”, the Reuters report added.

Rights groups have for over the years raised alarms about online hate speech and misinformation stoking tensions in India.

“As a result of the consistent and continuous barrage of hate on social media, particularly on Facebook, Indian Muslims have been practically dehumanised and rendered helpless and voiceless,” Dr Zafarul-Islam Khan, a former chairman of Delhi Minorities Commission, said at a press briefing organised by a group of Facebook critics known as the Real Facebook Oversight Board.