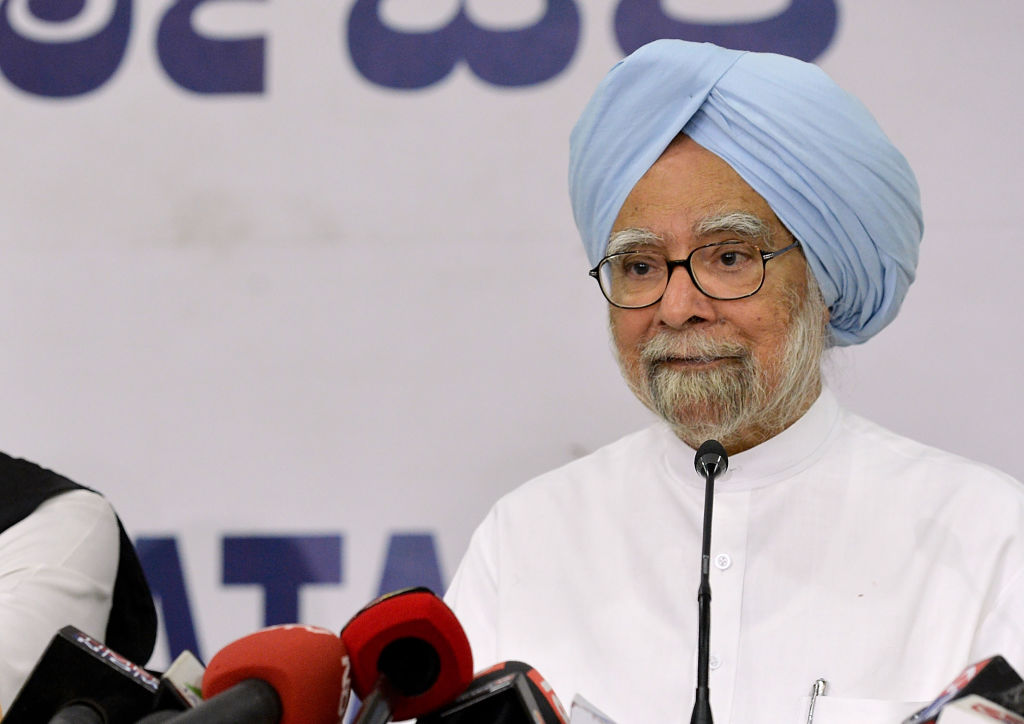 FORMER Indian prime minister Manmohan Singh on Wednesday (13) was admitted to the All-India Institute of Medical Sciences (AIIMS) in New Delhi after he complained of weakness following a fever, Press Trust of India reported.

Singh, who turned 89 last month, had fever on Monday but reportedly turned weak after recovering and is currently on fluids, the agency said citing sources.

The veteran Congress parliamentarian (Rajya Sabha) from the norther-western state of Rajasthan tested positive for Covid-19 in April. He was admitted to AIIMS and was discharged after 10 days. He has taken both his coronavirus vaccines.

The Congress said in a statement that the former prime minister was “undergoing routine treatment” at the hospital.

“There are some unsubstantiated rumours with regards to former PM, Dr Manmohan Singh ji’s health. His condition is stable. He is undergoing routine treatment. We will share any updates as needed. We thank our friends in media for their concern,” All India Congress Committee (AICC) Secretary Pranav Jha said in a tweet.

Earlier, CNN News18 channel cited sources to say that Singh had been admitted in the cardiology department. He has a history of heart-related ailments and underwent a coronary bypass surgery at the same hospital in 2009. Since 1990, Singh has had five bypass surgeries and a stenting treatment in 2004.

He became India’s prime minister in 2004 and continued till 2014. Singh is also a noted economist who was the country’s finance minister when the historic liberalisation of the economy was accomplished in 1991.