Here’s why Vladimir Putin hides his poop in suitcase 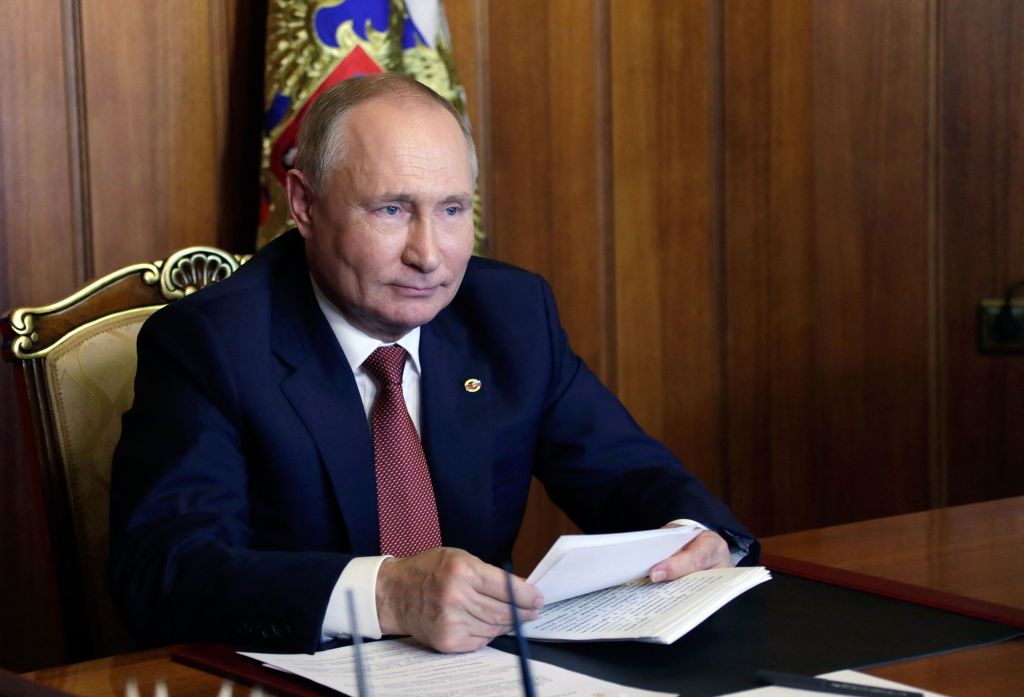 WHILE he remains one of the contemporary world’s most talked about leaders, it seems Russian president Vladimir Putin and his men have a deep pathological concern.

If one recent report is to be believed, the veteran leader, whose country invaded Ukraine a few months ago, is afraid about revealing his health conditions, so much so that his poop and pee are never flushed but are carried around in a special suitcase by his bodyguards.

The report by the US’s Fox News Digital, Rebekah Koffler, president of Doctrine & Strategy Consulting and a former DIA (Defence Intelligence Agency) intelligence officer said: “Putin fears the possibility of any information about his health getting into the hands of foreign intelligence services.

“He wants to project the image that he will be ruling Russia indefinitely in order to deter any chaos associated with a change of power,” said the author of the book, ‘Putin’s Playbook’, and an intelligence expert on Russia.

According to a report by French weekly news magazine ‘Paris Match’, a special officer of the Federal Guard Service handles the suitcase, which contains Putin’s faeces and urine collected during his trips abroad.

The suitcase is returned to Moscow later.

“While there is much speculation about Putin’s having a terminal illness, the intelligence about his health is inconclusive. Short of a terminal illness, Putin will likely be Russia’s president at least through 2024 and possibly through 2036, given that his popularity has skyrocketed after the invasion of Ukraine,” Koffler said.

Speculations over Putin’s health have been rife for some time now. There have been suspicions that the leader is suffering from blood cancer, diminishing eye ailments and psychological illness.

The reports surfaced all the more when Russia is trying to corner Ukraine since invading it in February.

A few years ago, similar reports came out about North Korea’s supreme leader Kim Jong-un, one of the most notorious dictators of current times.

It was reported around his meeting with former US president Donald Trump in Singapore that Kim had carried his own toilet to the venue. South Korean media said that the portable toilet was brought so that nobody could get an insight into the North Korean leader’s stool.