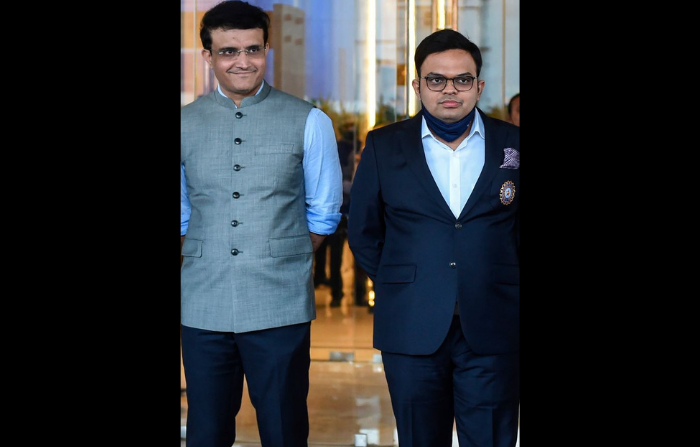 THE Indian Cricketers Association (ICA) on Tuesday (14) expressed their “immense gratitude” towards the Board of Control for Cricket in India (BCCI) for increasing the pension of the country’s former Test and first-class cricketers along with retired umpires.

“The announcement by the BCCI yesterday (13) has been very well received by our members, many of whom have benefitted with this move in these days of rising prices and falling interest income, all of which has become a world-wide phenomenon,” the ICA stated in a media release.

“I am more than grateful that the BCCI has accepted and put into action this long-standing request from us. I would like to especially thank Mr Jay Shah, the BCCI Honorary Secretary for his efforts,” said ICA president Ashok Malhotra, a former India cricketer.