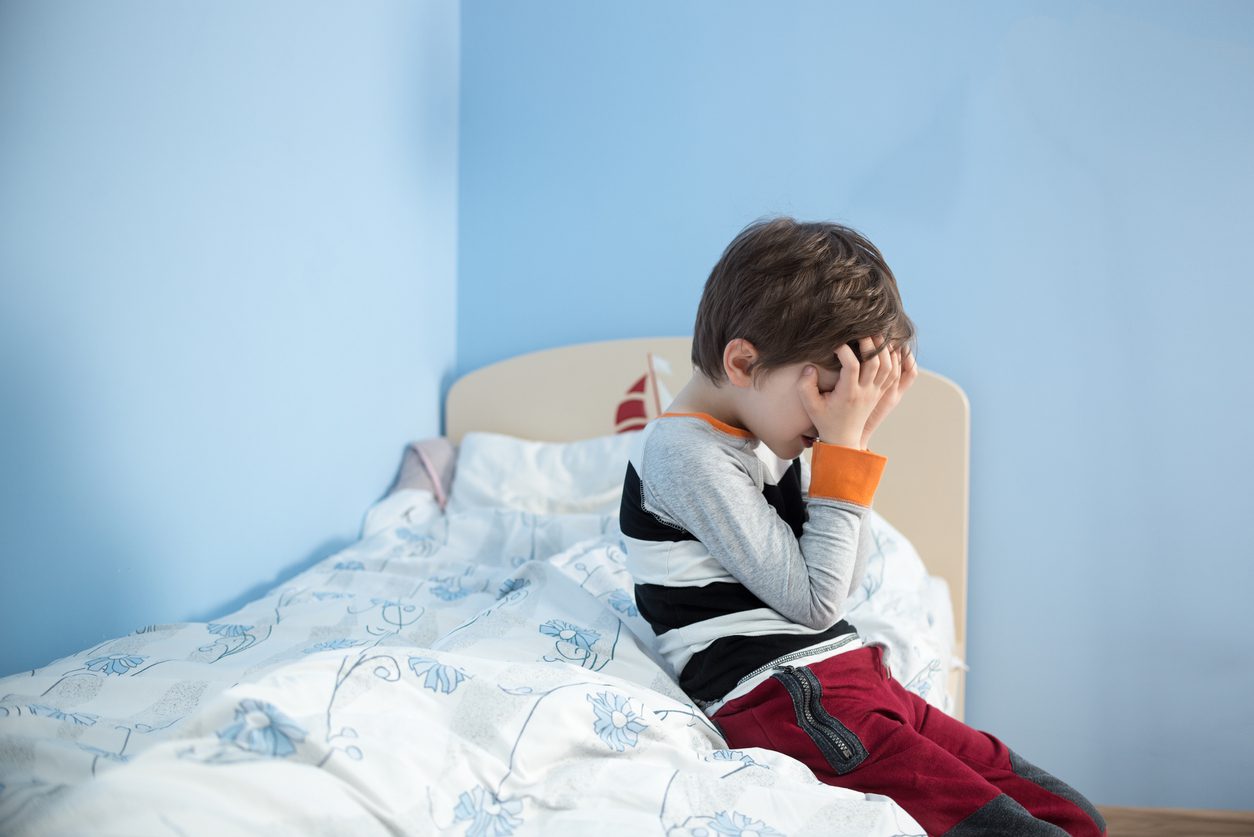 AN independent inquiry into child sexual abuse in the UK Thursday (12) published an online anthology highlighting the accounts of more than 1,100 victims and survivors who came forward to the inquiry’s Truth Project, according to a statement.

First of its kind in the UK, the Truth Project helped inform primary research regarding child sexual abuse as well as recommendations for change across the Inquiry’s 19 investigation reports.

Survivors emphasised the importance of a more open conversation on sexual abuse within society to spark cultural change, the statement added.

The Truth Project came to a close in October last year and the experiences shared can help to inform the Inquiry’s final report which will be published later this year.

Asad, an Asian man who grew up in a Muslim family, told the project that he was sexually abused by a figure of authority in his religious community.

Another victim Alessia told her mother and a teacher at school that she had been sexually abused, but neither of them helped her.

Sharing her experience with the Truth Project, Kayla said: “I can’t really explain why I wanted to … it just felt comforting that there was something like this that I could feel heard.”

The victims described sexual abuse taking place across a range of contexts, including residential care homes, schools and religious institutions. They talked about those in authority turning a blind eye, or being encouraged to stay silent, ignored or threatened when they reported abuse.

The inquiry also released its latest quarterly statistics, providing an update across all areas of its work, as well as illustrating the Inquiry’s engagement with victims and survivors over time.

According to the statement, many spoke about the severe impact the sexual abuse has had across all aspects of their lives including relationships, education and work, as well as physical and mental health.

In the anthology, victims and survivors highlighted the changes they hope to see in future, such as better education, greater awareness and more open conversations about the effects of child sexual abuse.