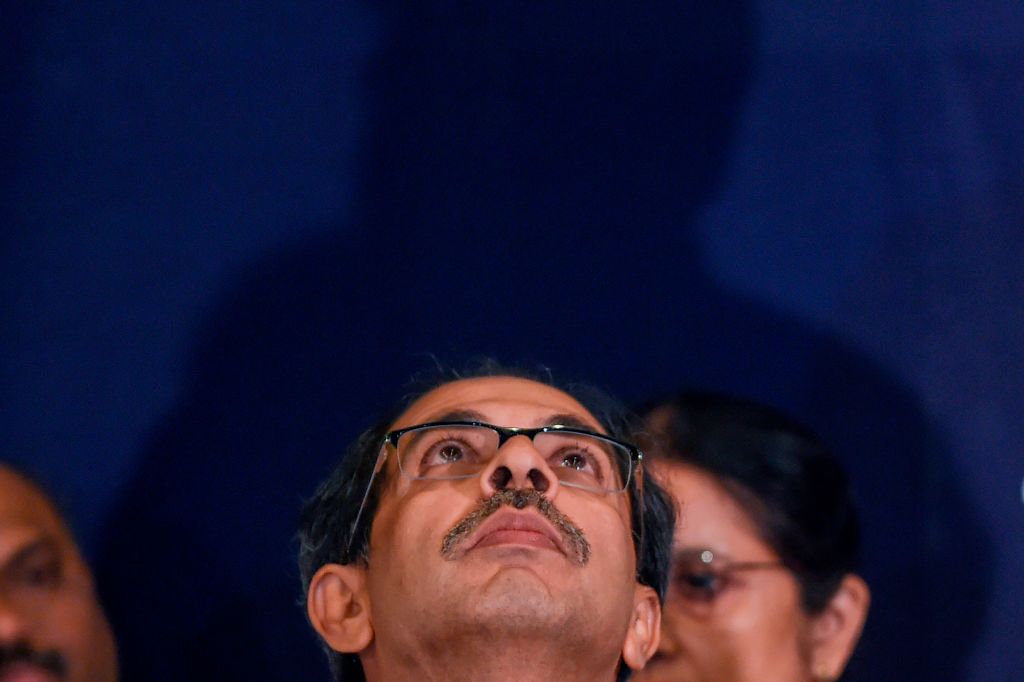 POLITICAL drama in India is not new. History is replete with instances where coalition governments failed to complete their full term, be it at the national or state level. There has been an instance in the past when a national government fell after losing a no-confidence motion by a solitary vote.

Currently, a similar drama has unfolded in Maharashtra, one of India’s most developed states. The coalition MVA (Maharashtra Development Front) government led by the right-wing Shiv Sena has found itself in deep trouble after many of its lawmakers have revolted against the party’s leadership, leaving prime minister Narendra Modi’s Bharatiya Janata Party (BJP) waiting for an apt opportunity to take the plunge.

While such instances are not uncommon in Indian politics, the social media is never bored.

Twitter has come up with some hilarious takes on the snowballing crisis in Maharashtra and here are some of them listed:

Actor-activist Swara Bhaskar asked why Indians vote at all in the first place. She suggested that instead of holding elections, the country can have ‘bumper sale’ (of legislators) every five years.

Stop mocking Uddhav Thackeray. What more proof do you want that the Maharashtra govt is running?

#UddhavThackarey and #SanjayRaut of #Shivsena do it with the intention of doing #MahaVikasAghadi with #MaharashtraPoliticalCrisis, But Hindutva #EknathShinde gave a befitting reply to Aditya by keeping 42 MLAs with him.
Even God will not forgive #RheaChakraborty pic.twitter.com/5Cl1P6jA2W