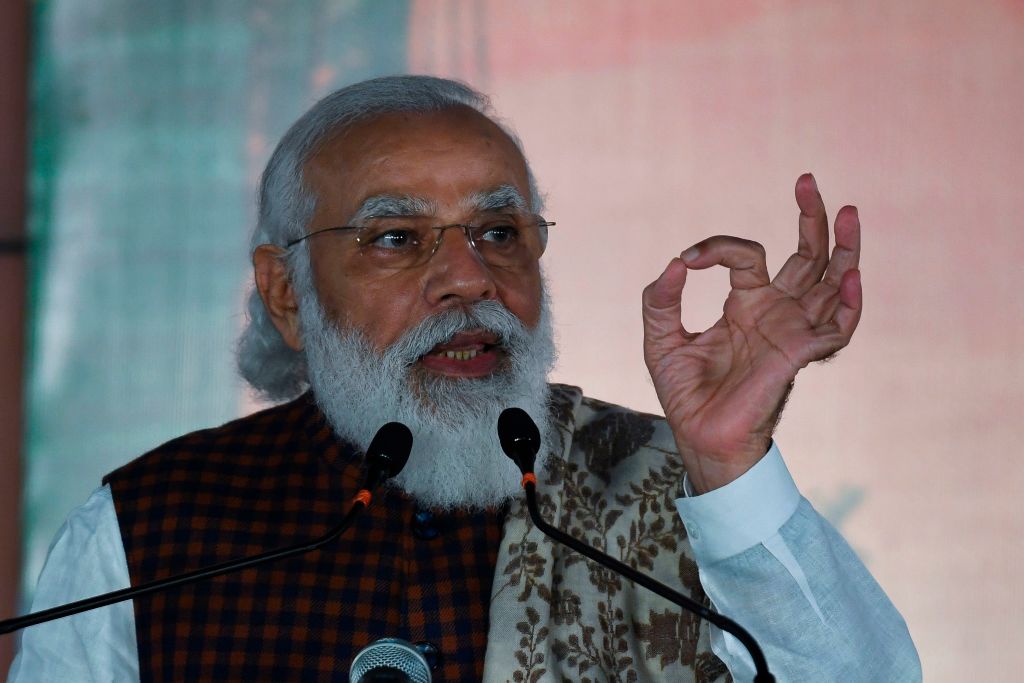 INDIAN prime minister Narendra Modi on Wednesday (7) effected a massive reshuffle in his cabinet which saw as many as 36 new faces getting inducted as ministers and factors like age, gender and identity (social, regional) getting a prominence. Twelve serving ministers were dropped in the process in what was the second Modi government’s first-ever reshuffle that took place after more than two years since it took charge.

Was the exercise just a reshuffle or there is more to it? Here are five major takeaways from the major political exercise that the Bharatiya Janata Party-led government in New Delhi carried out during the day.

No place for ordinary performance:
The Modi government has given enough examples in the past that it is one that loves to work based on performance. The removal of as many as 12 serving ministers, some of whom were experienced, reiterated it. Modi is extremely cautious about the image of his government which he loves to lead as a corporate chief emphasising on the motto of ‘perform or perish’. The removal of the health minister Harsh Vardhan could be a point here. After the criticism that the government faced over alleged mismanagement of the Covid situation, Modi got rid of Vardhan tactically and gave the stern message that less efficiency has not place in his administration.

Overhauling the government:
Dropping of 12 ministers and inducting 36 new faces speak enough about the fact that this shuffle was not a mere rejig but a complete overhauling of the government. By bringing the changes and most importantly, by bringing in more youth (the current council of ministers is reportedly the youngest India has ever had), the prime minister gave the message that he wants his government to work with a new vigour in the post-pandemic times.

This was also a way to beat the anti-incumbency for Modi as his government faced backlashes over issues as the crisis unfolded. By bringing in a cabinet as good as fresh, the prime minister has tried to kill whatever anti-incumbency the opposition hoped to capitalise on during the immediate next elections.

‘Modi-fied’ BJP:
With many of the old guards now out as ministers, Modi has ensured that the BJP now carries forward his legacy instead of Atal Behari Vajpayee’s. With defence minister Rajnath Singh as the only minister remaining who had served in the Vajpayee era, Modi now leads a fresh new BJP. By focusing on youth, the prime minister has automatically eliminated the party’s ‘ageing’ factor and that in a way has affirmed his own legacy.

Serving UP once again:
Just like it was ahead of the 2017 elections in Uttar Pradesh, Modi has affected a cabinet reshuffle ahead of another assembly election in India’s most important political state. Seven ministers from the state were sworn in on Wednesday and of them, six are from the BJP (one from ally Apna Dal).

Moreover, three are from the Other Backward Classes which constitute a major part of the state’s voters. Three are from the Schedules Castes category while one is a Brahmin. A regional balance has also been kept with various parts of the state being given representation in the cabinet. These moves make it clear that Modi and Union home minister Amit Shah are eyeing a repetition of 2017 when the BJP swept the state.

The succession plan:
Being a wise leader that he is, Modi is well aware of the fact that there will be a time in Indian politics when the question will be asked: After Modi, who? That has been the case with any dominant leader anywhere in the world. An answer to that also perhaps lies in Wednesday’s mega reshuffle. As author and political economy analyst Shankkar Aiyar told India Today on Wednesday, the reshuffle is a “succession plan with a political twist”.

At 71, Modi has to start thinking about a solid succession plan in place that could stop the BJP from going the way of its opponent – the Indian National Congress. By picking a fresh new team that speaks about diversity, youth, gender and other factors, Modi has perhaps tried to give his government the idea of a team and not just about an individual.