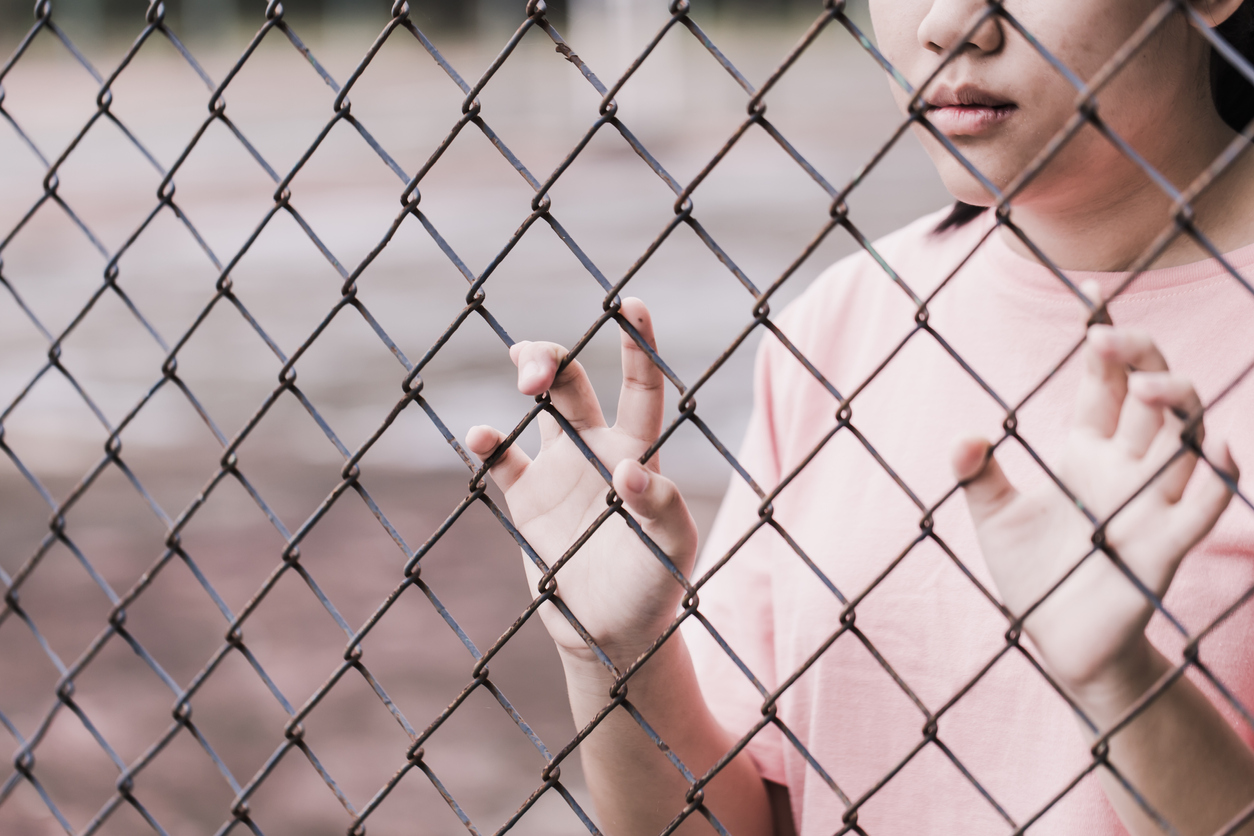 A COURT in Singapore on Tuesday (5) jailed an Indian-origin woman for 13 days on grounds of flouting Covid-19 laws by ignoring to stay at home despite getting diagnosed with an acute upper respiratory infection and given a medical certificate.

As per the law, those who have been diagnosed with an acute respiratory infection and given a certificate are not allowed to leave their residence until they test negative for coronavirus.

According to TODAY newspaper, 24-year-old Janani Kalaychelvam went from her home in Yishun housing estate to visit Northpoint City (shopping) mall and her boyfriend’s home. It was only last month that she pleaded guilty to one charge of contravening Covid-19 laws, with another two similar charges taken into consideration for sentencing.

On Tuesday, the prosecution sought at least two weeks of jail for Kalaychelvam, saying there is no need to deter the public against any action that put public health in danger, especially when a pandemic is on.

Tan Jun Yin, the defence lawyer of Kayalchelvam, said a short detention order of the same length would lead to achieving a small purpose without affecting her prospects of becoming a teacher in Tamil language. A short-detention order means the offenders will serve time behind bars for a period of two weeks nit will have no criminal record when released.

Apologising to the court, Kalaychelvam said he has since signed up as a volunteer at the Singapore Indian Development Association, a self-help group which works for the uplift of the socio-economic status of Singapore’s Indian community.

“At the time of the incident, I did not understand the seriousness of my actions and offences. Now I understand… how many people I put at risk because of my negligence. I regret it,” she said in her letter. “Though it is an offence that can’t be undone, I’d like to ensure I’ve taken the first few steps to make amends and grow to be a better person,” she wrote.

Those convicted of breaching the Covid-19 laws can be jailed for up to six months or fined up to Singapore dollars 10,000, or both.