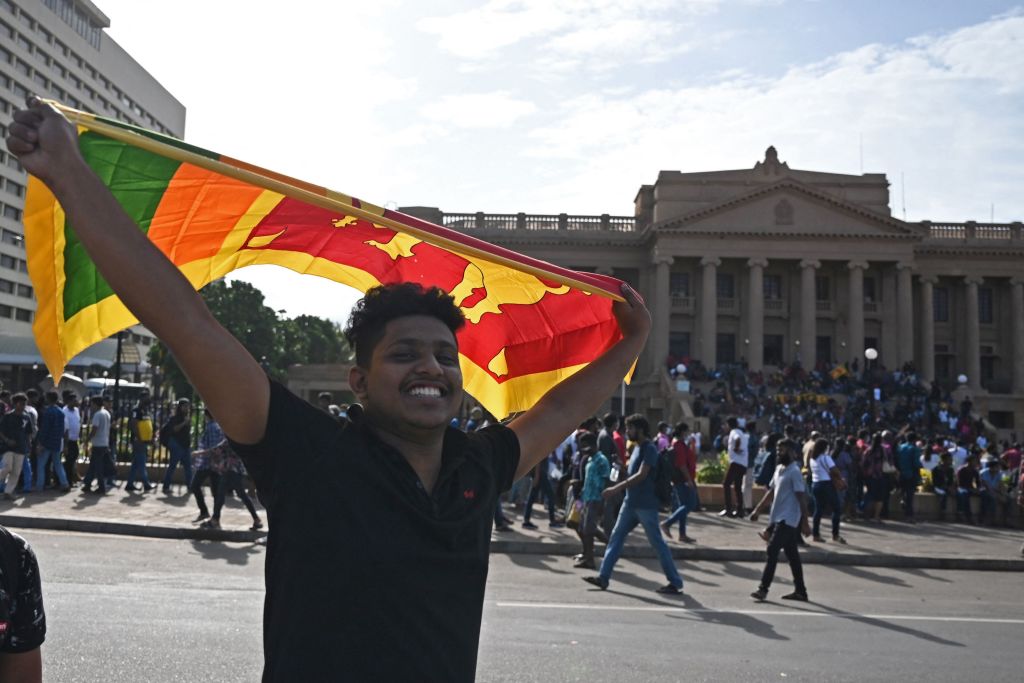 According to a report in Moneycontrol, airlines operating in Sri Lanka have been making ‘technical landings’ at airports in southern Indian ‘pit stops’ since the beginning of this month, primarily to refuel because of a severe shortage of fuel in Lanka which is in the middle of a severe economic political crisis which has now resulted in political instability.

Among others, Sri Lankan Airlines, Air Arabia, Gulf Air and Jazeera Airways are landing at Indian cities such as Kochi, Thiruvananthapuram (both in Kerala) and Chennai (Tamil Nadu) to buy fuel, the report added.

Love among the ruins: Picture of couple kissing in public amid violent protests in Sri Lanka goes viral

‘Technical landings’ are referred to those landings where no unloading of people or luggage happens. This demand for fuel by these planes to and from Sri Lanka has emerged at a time when the ATF is selling at record prices and it will boost the oil-marketing firms’ revenue when they are booking losses on the fuel’s retail sale, Moneycontrol added.

These oil companies have consistently raised the price of fuel sold to bulk consumers and for aviation turbines in sync with international crude oil prices but they had left retail prices untouched for almost 137 days until March 22, despite the crude oil prices rising steeply.

These ‘technical landings’ are also adding to the revenue for the Indian airport operators.