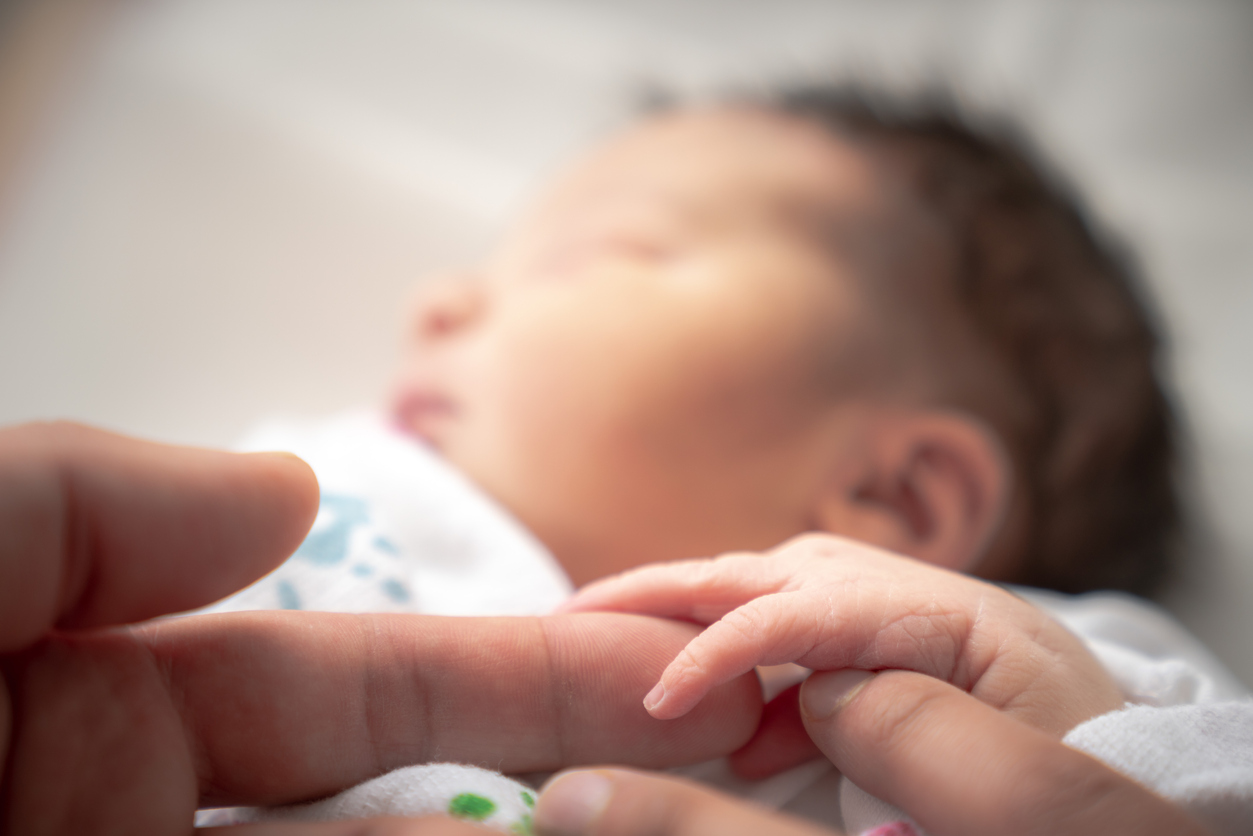 A NEWBORN baby in the central Indian state of Chhattisgarh was left to fend for herself in a cold night without any clothing but she was ‘saved’ by some adorable puppies and their mother who cuddled close to her to keep her warm.

It has been reported that the child was abandoned during the night, left vulnerable and her umbilical cord still intact.

It was then when the stray dog found her and it cuddled up to her with its puppies all night in a haystack.

One local person told The Mirror that the warmth from the puppies and their mother had possibly helped the newborn to survive.

“Usually, the temperature dips at night and it’s already December. I must say, it’s her sheer luck,” he said.

The baby was rescued by the local people after they heard her crying. She was named ‘Akanksha’. She was completely unharmed.
The local people informed the panchayat (village administration) which contacted the police.

The newborn was also referred to the Childline, a government helpline for children in distress in India after doctors examined her in a local hospital.

Another local person said the survival of the baby was a “miracle” because stray dogs can be dangerous.

The local people also slammed the child’s parents who left her.

“They are not parents, they are criminals. It is a miracle only to find newborn baby surviving when stray dogs are lurking every now and then at the dead of the night,” they said.

The police launched an investigation into the case and were looking for the baby’s parents.