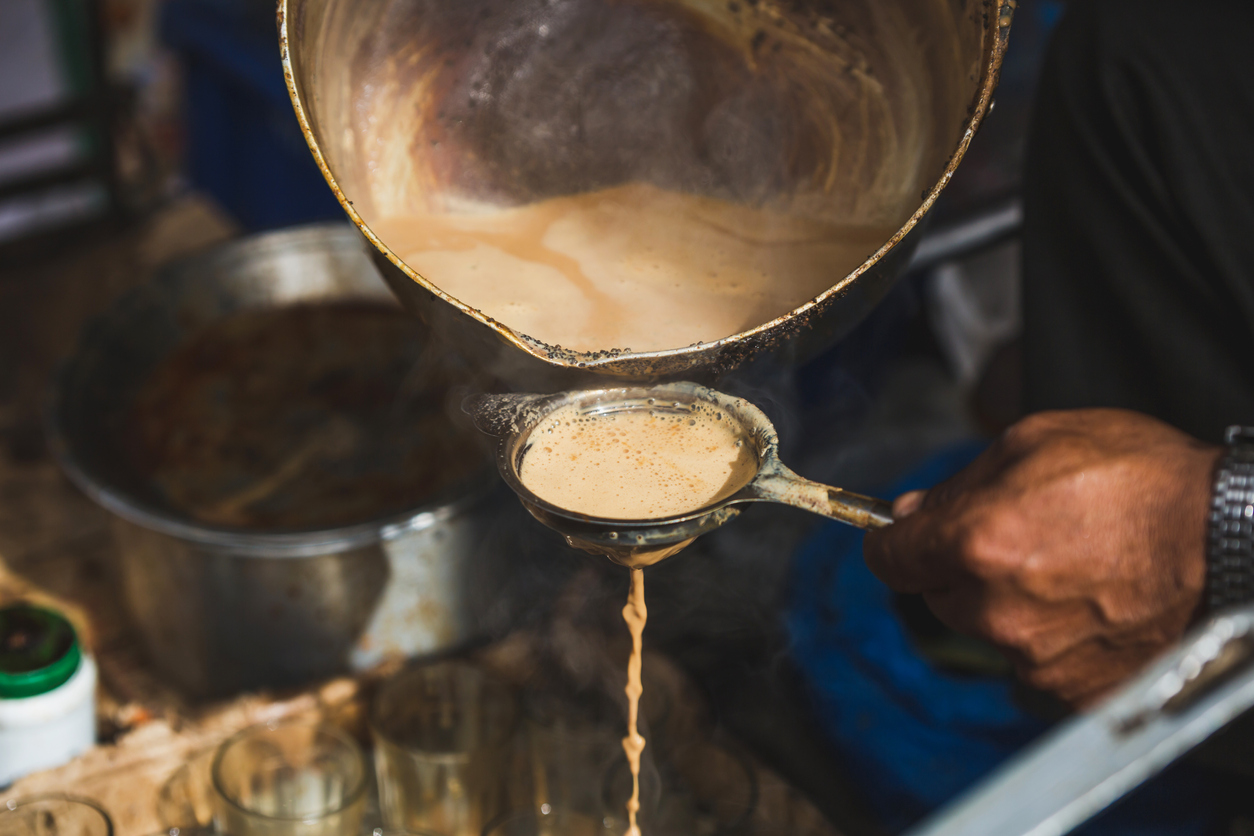 A TEA-SELLER in the central Indian state of Madhya Pradesh has made the headlines by celebrating the purchase of a smartphone for his five-year-old daughter by taking out a procession with people dancing to drum beats and the girl seated on a decorated horse-pulled carriage.

Speaking on the celebration, the man named Murari Kushwaha said it was the first smartphone in his family which was bought for Rs 12,500 (£124). A video of the celebration, which was held on Monday (20) night, went viral on social media.

In the clip, the girl and her siblings were seen sitting on the carriage decorated with lights, with a song being played on a loudspeaker and people dancing in the procession.

Kushwaha told reporters on Tuesday (21) that the procession started from the mobile phone stop to his house in an old area of Shivpuri town of the state with drum beats, horse carriage and fireworks.

He said he gave a party to his friends at home later.

Kushwaha also said that his daughter had been requesting him to get her a mobile phone for a long time. He said he had promised her that when he buys her the phone, the occasion will be made a memorable one.

He also said that since he was short of the required amount, the shopkeeper agreed to buy him the phone on loan.