Women beware! These sexual dysfunctions could lead to painful sex 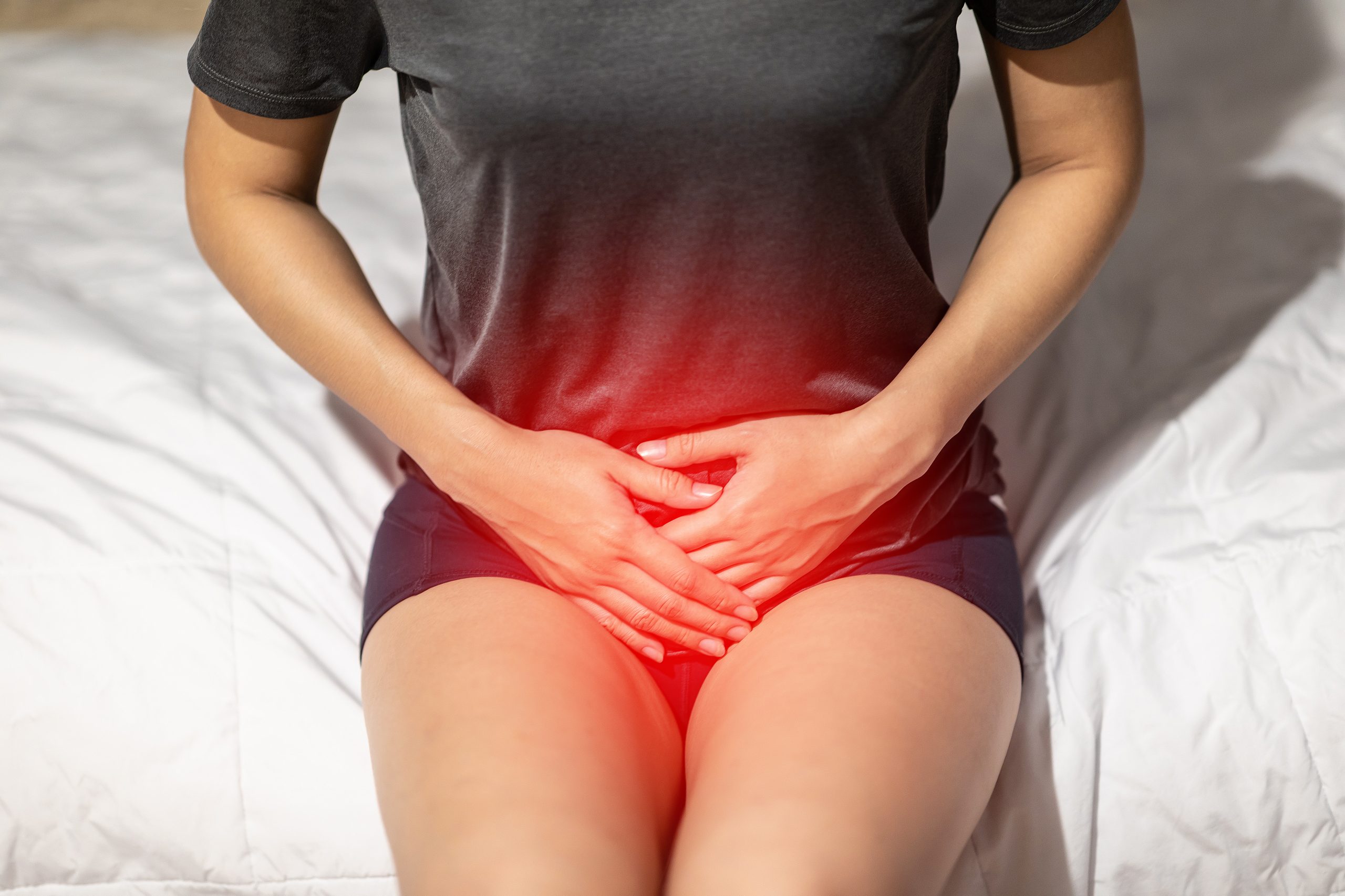 Women tend to normalize pain. However, discomfort during penetrative sex is not a minor issue. It could occur due to a lack of lubrication. Also, if the pain is unbearable, there may be some underlying issues such as sexual dysfunction, the Times of India reports.

Sexual dysfunction prevents a person from wanting or enjoying sex and it can happen anytime. According to the Mayo Clinic, a woman suffering from sexual dysfunction may experience repeated problems with sexual desire, pleasure, or orgasm, which could disrupt or negatively impact her relationship with their partner.

When an issue can become a disorder
There are four categories of sexual dysfunction, but it’s important to note that it is quite normal not to be in the mood sometimes, an earlier report in Healthline informs. Therefore, none of the sexual dysfunctions mentioned here should be thought of as a disorder unless it happens regularly and significantly affects your sexual life.

If you have been experiencing pain during intercourse, it is best to schedule a visit to the doctor as it could be one of the following sexual dysfunctions:

Vaginismus
This occurs when the vaginal muscles tighten up on their own due to the fear of penetration. The vagina can get tensed and unintentional muscle spasms occur which can cause pain and discomfort. The penetration could be due to a finger, penis, tampon or even a medical instrument.

Anorgasmia
This is a type of sexual dysfunction where a woman experiences infrequent, delayed, or absent orgasms despite sexual arousal and adequate sexual stimulation. Most women who have issues with having orgasms or face similar problems are often diagnosed with anorgasmia.

Persistent Genital Arousal Disorder (PGAD)
Women who face this issue experience spontaneous genital arousal which might not stop even after orgasms and get triggered by sexual or nonsexual stimuli which could eventually evoke stress. This could be rare but happens to women and needs to be treated right away.

Dyspareunia
Painful intercourse is scientifically known as dyspareunia. It is a recurrent or persistent genital pain that occurs right before, during or after sex. Symptoms for this issue include pain only at penetration which includes pain while wearing a tampon, deep pain during thrusting, burning or throbbing pain that lasts for a long time.

Hypoactive Sexual Desire Disorder (HSDD)
Among women, this issue occurs when someone loses the desire to have sex for a long time. This would mean that the person either has a very low libido or no sex drive at all. Medical issues like diabetes, heart problems, bladder problems, multiple sclerosis, cancer etc. could lead to HSDD. Even psychological conditions such as depression, anxiety, trauma, stress etc. can cause sexual dysfunction.

Points to ponder
In case you have any sexual dysfunction, experts advise talking to your partner, as communication is important. Also, sexual dysfunction is more likely to be experienced if you abuse alcohol or drugs.

It’s also important to be aware about the side effects and instructions of any new medications before you consume it.

Apparently, sexual dysfunction strikes most people at some time or the other, however, if it’s a persistent problem, you should seek professional help.