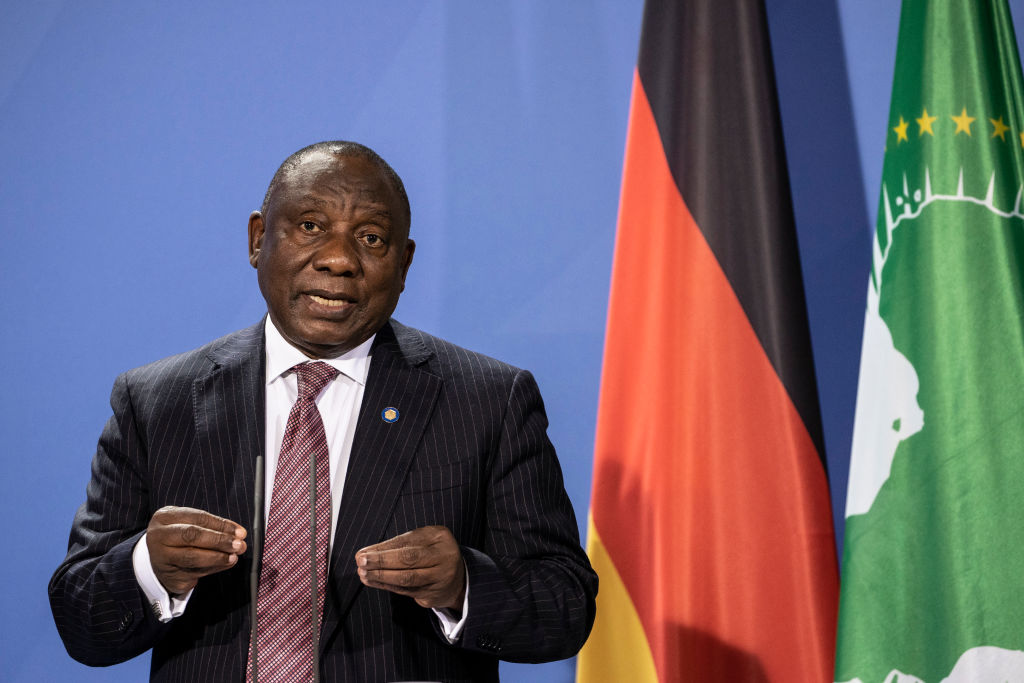 The South African government has planned to file a request with the United Arab Emirates (UAE) within 60 days for the extradition of the Gupta brothers on charges of money laundering.

Bloomberg cited Christin Phiri, the spokesperson of South Africa’s ministry of justice, saying over phone on Wednesday (8) that cooperation between the two nations on returning Rajesh and Atul Gupta, who originate from the Indian state of Uttar Pradesh, is going well.

ALSO READ: Who are Gupta brothers, who made a big journey to South Africa from India’s Uttar Pradesh?

The African nation has two months time under a treaty that it signed with the UAE in June last year to lodge an extradition request. According to sources in South Africa, it “will be filed long before the 60 days are up,” he said.

The Dubai police announced on Tuesday (7) about the arrest of the Gupta brothers.

The two men have been accused of masterminding the looting of billions from South African state entities during the term of former president Jacob Zuma.